Atlanta Falcons running back Cordarrelle Patterson was not happy with the controversial roughing the passer penalty which benefitted Tampa Bay Buccaneers quarterback Tom Brady on Sunday, and he made his frustrations clear.

The questionable call on third-and-5 with 3:03 left in the contest, which ultimately served as a game-altering call as the Buccaneers were able to run out the clock with a new set of downs, prompted many to react on social media after Tampa Bay’s 21-15 victory. ESPN’s Stephen A. Smith, among others, also blasted the officials Monday morning for the weak call on Falcons defender Grady Jarrett.

Patterson, who did not play in Week 5 after being placed on injured reserve with a knee injury, echoed those sentiments with his social media activity.

“BS call!!!!!” Patterson initially tweeted Sunday afternoon, prior to following it up with a photo of referee Jerome Boger. Patterson ultimately changed his Twitter profile picture to Boger, as well.

Brady, Patterson’s former New England Patriots teammate, addressed the penalty after the game, though he didn’t provide much insight.

Of course, even if the penalty was not called and the Buccaneers were not given a fresh set of downs, there’s no telling whether Falcons quarterback Marcus Mariota could have engineered a game-winning drive. Atlanta, after all, compiled just 261 total yards on the contest with five sacks allowed.

The 3-2 Buccaneers now will get set to face the Pittsburgh Steelers in Week 6 with the 2-3 Falcons entertaining the San Francisco 49ers. 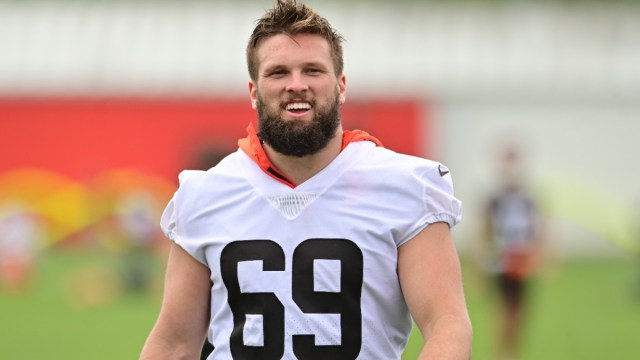 Chase Winovich Revenge Game? No, But Patriots Player Gets One 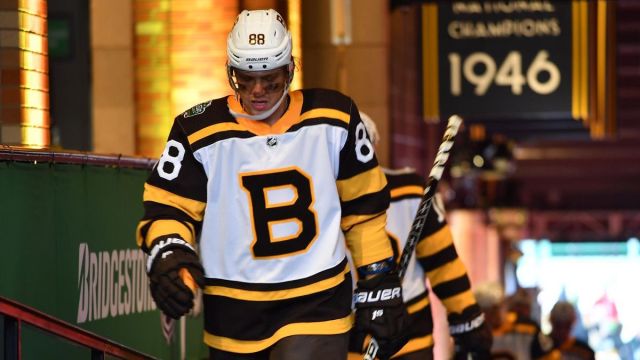