It seems like once a week in an NFL season, there is one controversial call that has fans riled up, and that came in the Falcons versus Buccaneers Week 5 matchup.

Atlanta was down 21-0 heading into the fourth quarter, but the Falcons scored 15 points to cut Tampa Bay’s lead to six. With 4:38 left in the game, all Tom Brady had to do was play a five-minute offense to run the clock down and secure the win.

Grady Jarrett appeared to cut the drive short with a third-and-5 sack with 3:03 left in the game. But a roughing the passer penalty was called, and it was agreed it was a questionable call. The Buccaneers and the Falcons were short on details in their reaction to the penalty. However, referee Jerome Boger provided an explanation as to why a flag was thrown on the play.

“What I had was the defender grabbed the quarterback while he was still in the pocket and unnecessarily throwing him to the ground, Boger told PFWA pool reporter Greg Auman, per Bleacher Report. “This is what I was making my decision based upon.”

The NFL has updated its concussion protocol in response to the poor handling of Tua Tagovailoa’s concussions. However, that was not on Boger’s mind when it was pointed out how the play was similar to how the Miami Dolphins quarterback initially suffered his injuries in Week 3.

His explanation for his Week 5 call will likely not be one that satisfies those who disagree with the call. When watching the play, Jarrett certainly does throw Brady to the ground, but did he do so “unnecessarily?” It doesn’t look like it, but NFL officials certainly seemed to think so.

Of course, even if the Bucs punt, there’s no guarantee Marcus Mariota leads Atlanta to a touchdown drive. But obviously, they would have liked the opportunity to do so. 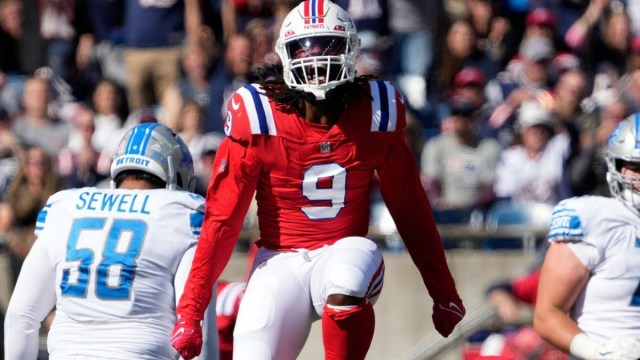 Matthew Judon Playing At All-Pro Level, But How Long Will It Last? 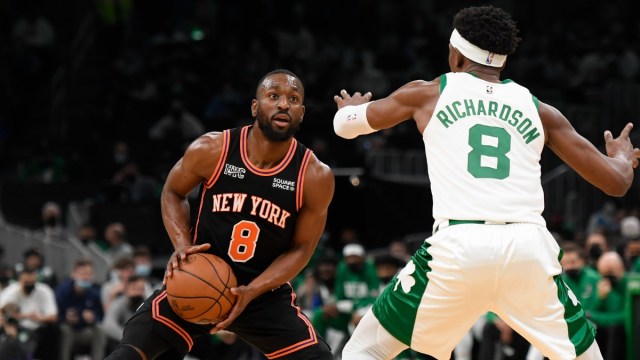