Red Sox Vs. Rays Lineups: How Boston Will End 2022 Season Skip to content

And just like that, the Red Sox have arrived at Game 162.

Boston will end its 2022 season Wednesday afternoon against the Tampa Bay Rays as it tries to sweep the series. After Wednesday’s game ends, the Red Sox will head into the offseason while the Rays get set for their wild-card series.

Nick Pivetta, who did not miss a start for Boston this year, will take the mound for the 32nd time and try to end the year by picking up win No. 11. The right-hander will oppose Josh Flemming, who’s 2-4 with a 6.23 ERA for Tampa Bay.

As for the Red Sox lineups, manager Alex Cora only is making one change and that’s at the catcher position. Reese McGuire will handle Pivetta’s outing after Connor Wong started Tuesday night.

Tuesday’s first pitch from Fenway Park is scheduled for 4:10 p.m. ET, and you can catch all the action on NESN, beginning with an hour of pregame coverage.

Here are the full lineups for the Red Sox-Rays finale.

UPDATE (3:58 p.m. ET): Tommy Pham was a late scratch for the Red Sox, replaced in the lineup by Abraham Almonte, who will hit ninth and play left field. 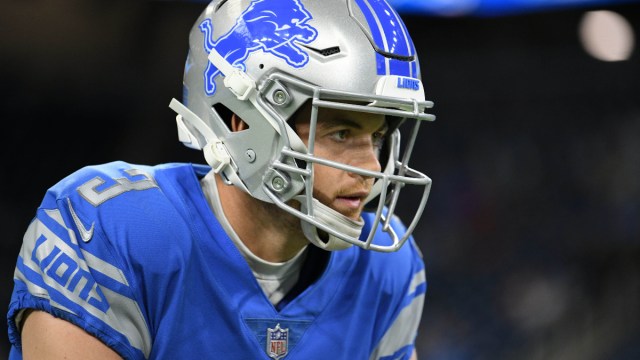 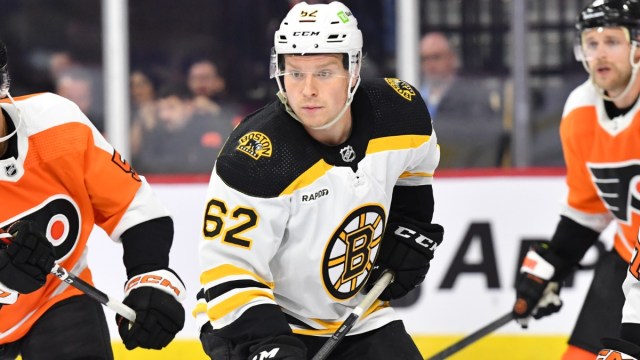