“Fox is a weapon. He is a weapon,” Belichick said Wednesday before salivating over Detroit’s fake punt conversion against the Seattle Seahawks in a Week 4 defeat. “Kick off, punt, punt for accuracy, punt for distance. Threw it like a quarterback back there, that was a long throw. (The receiver) was 15 yards deep, good coverage. He put it right there.

“Yeah, so this will be a big challenge for us in the kicking game.”

Belichick initially referred to Hekker as a “weapon” before New England faced the Los Angeles Rams in 2016. He went on to double and even triple down on that “weapon” designation before the Patriots faced Hekker and the Rams in Super Bowl LIII. And Belichick’s infatuation with Hekker resurfaced, albeit briefly, again this preseason with the punter now on the Carolina Panthers.

Fox, who was named to the Pro Bowl following his rookie season in 2020, has averaged 49.5 yards per punt on 14 punts this season, He’s pinned four punts inside the 20-yard line with a long of 63 and ranks ninth in the league in net average.

“Special teams is a real, I’d say, strength of the team. Obviously Fox, best punter in the league. He’s outstanding,” Belichick said of the Lions in his opening statement. “(Chris) Board, that’s the best special teams player we’ll play against all year. … Really outstanding players in those units.”

Of course, those weren’t the lone compliments thrown around by Belichick. The future Hall of Fame coach also praised Detroit’s offense, which ranks first in yards and points scored.

The Patriots are a three-point home favorite entering Sunday’s game against the Lions. 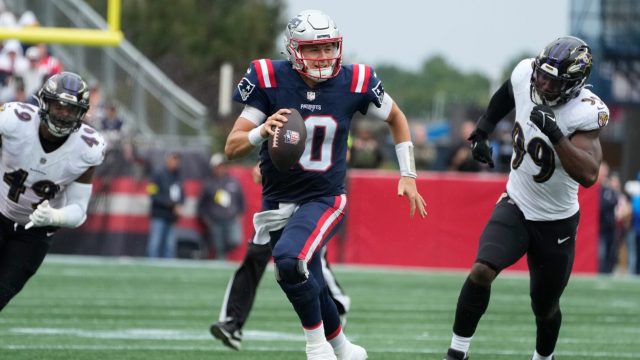 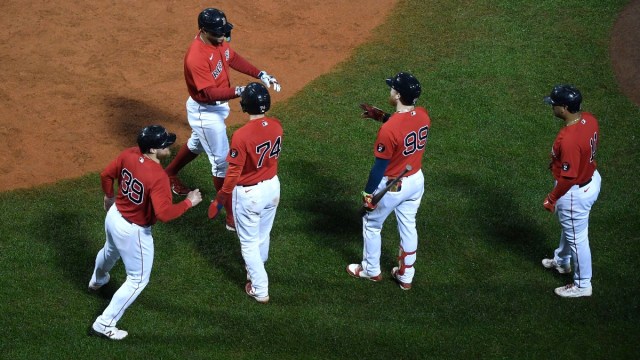