We now have a video of the altercation between Draymond Green and Jordan Poole.

The Golden State Warriors let their beef from training camp overflow into practice this week when it was reported that Green punched Poole before the latter finished his workout and left the floor.

The video, obtained by TMZ, shows Green and Poole exchanging words before it gets physical when Poole pushes Green. Green responds by punching Poole and knocking him to the ground.

You can view the video here.

Warriors general manager Bob Myers told reporters Green apologized to the team and that the incident would be handled internally. There’s no word on whether that changes now that there is a video of what happened.

As for why the altercation happened, it’s still unclear. But Yahoo Sports’ Chris Haynes did report a change in Poole’s behavior could have led to tensions boiling over, but Poole and Green’s teammate Steph Curry refuted that.

We’ll see what, if any, disciplinary action gets handed down and how this will impact the Warriors as they defend their NBA championship. 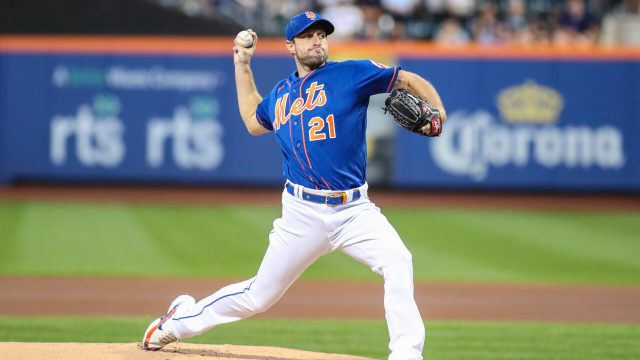