The Connecticut Sun made a major shift to their front office, welcoming Darius Taylor as the organization’s new general manager Tuesday.

Taylor, 44, takes over the general manager’s seat which was filled by Curt Miller, who spent the previous six seasons with the organization before leaving to join the Los Angeles Sparks back in October.

“I am very proud to be a part of the Connecticut Sun, which for years has been one of the model organizations both on and off the court in the WNBA,” Taylor said in a press release. “I’m also extremely excited about helping to empower such a talented group of women and people. I’d like to thank the Mohegan Tribal Council, Kevin Lowry, and Jen Rizzotti for the opportunity to help collectively lead this organization. I look forward to collaborating with our players and staff to continue and build on the winning tradition of this great organization.”

Before joining the Sun, Taylor spent time with the Atlanta Dream — since 2017 — and worked his way up the ladder, previously serving as the team’s assistant coach to being named the assistant general manager in 2021. During his time with the Dream, Taylor helped the organization secure the No. 1 overall selection in the 2022 WNBA Draft, Rhyne Howard, who eventually was named the league’s Rookie of the Year.

“(Taylor’s) vast and diverse experience in the game of women’s basketball make him a great choice to guide the short and long term vision here in Connecticut,” Sun president Jen Rizzotti said in a release. “Darius is known for his relationship building and his understanding of how positive culture impacts overall performance on and off the court. I’m looking forward to seeing his immediate impact on our team and staff.”

Taylor joins a Sun team that last season went 25-11 and fell short in the WNBA Finals against the Las Vegas Aces. 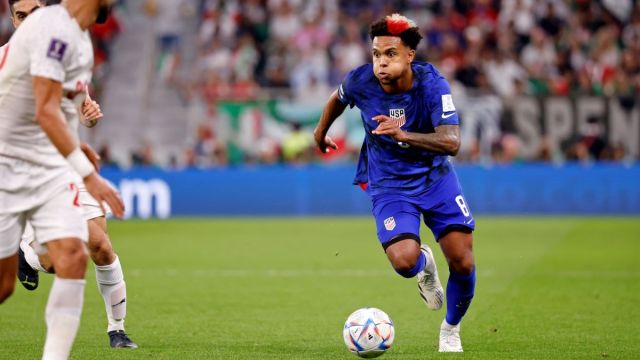 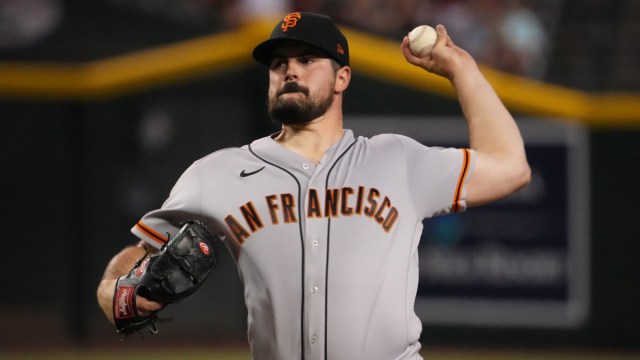