The New England Patriots and New York Jets have a long history with each other. The series began in 1960 when the “Boston Patriots” and “New York Titans” took the field to play one another for the very first time, but the rivalry didn’t truly start until 2007 — when the Spygate scandal was born.

What is Spygate you ask? Hopefully, you have a minute — or 15.

The Patriots and Jets faced off in the opening week of the 2007 NFL season, in a game between two teams looking to contend for a Super Bowl title. Bill Belichick led a blowout Patriots victory over the Jets in New York, with newcomers Randy Moss and Wes Welker exploding onto the scene and turning New England’s offense into one of the NFL’s best.

That game isn’t remembered for their heroics, however, it is remembered for then-Jets head coach Eric Mangini’s accusation against Belichick and the Patriots for videotaping New York’s coaching staff from the sideline. A move that would spark a years-long saga that took over the NFL world.

One day after the game, on Sept. 10, 2007, the Jets accused Belichick of authorizing his staff to film New York’s defensive signals from an on-field location, a violation of NFL rules. NFL Security confiscated the video camera used by video assistant Matt Estrella to film the signals during the game after Mangini had reported it to them. The kicker? Mangini got his start in the NFL under Belichick, working his way up from being a ball boy for the Cleveland Browns in 1994 to the Patriots’ defensive coordinator in 2005.

Two days following the accusation, Belichick issued a statement apologizing for the incident, claiming he had misinterpreted the rule. The rule in question stated that NFL teams could tape opposing coaches, but must not do so from field level, in the coach’s booth, or in the locker room — but was only under effect for one year prior to the violation, as the NFL sent out a memorandum in September 2006. The apology would do no good, as days later NFL commissioner Roger Goodell dropped the hammer on New England, who was fined $250,000 and stripped of its first-round pick in the 2008 NFL Draft. Belichick was also fined a then-record $500,000. That would only be the beginning.

Matt Walsh, a former Patriots employee who was fired after the 2002 season, eventually came forward and claimed to have information that would help the NFL’s investigation. He then came to an indemnity agreement with the league before sharing tapes with Goodell that would eventually lead nowhere. The Boston Herald would publish a story in the days leading up to the Patriots’ loss in Super Bowl XLII, citing an unnamed source, saying New England had illegally videotaped the St. Louis Rams’ walkthrough prior to Super Bowl XXXVI. The NFL would interview multiple Patriots staffers before the story was redacted. Nearly $300 million in lawsuits were filed against the Patriots and Belichick following the incident, though all were thrown out.

That’s not to mention the public opinion aspect, in which the Patriots have been taking shots for years.

Ultimately, Mangini would be fired by the Jets in 2008 before bouncing around as a head coach and assistant for a few years — finding himself out of the league by 2015. The 2007 Patriots would win 18 consecutive games before falling in Super Bowl XLII to the New York Giants, while Belichick remained at the helm in New England for nearly two more decades. For the rivalry between the two clubs after the Spygate? It proved to be about as close as the rivalry between a hammer and a nail.

In the fifteen years following that season, the Patriots went an astonishing 28-6 against the Jets. Not bad for a team without the ability to steal signals. 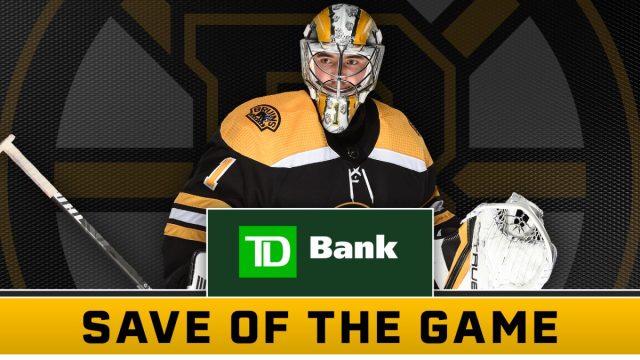 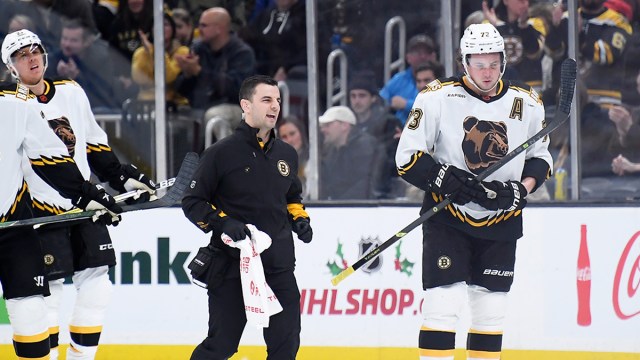