The New England Patriots don’t have a perfect reputation when it comes to following the rules, leaving them in the crossfires of some — admittedly funny — shots from opposing franchises.

Whether it be Spygate, Deflategate or any of the other controversies the Patriots have been embroiled in, New England has been on the receiving end of some shots over the last decade-plus. On Monday, it was the Cincinnati Bengals who chose to get in on the action.

The ricochet shot doesn’t exclusively call back to the 2007 Spygate controversy, however. You may remember the Bengals were involved in a 2019 investigation, in which Patriots team videographers were found to have illegally filmed Cincinnati’s sidelines during a game against the Cleveland Browns.

New England would ultimately be fined $1.1 million and docked a 2021 third-round draft pick by the NFL following the investigation into what some dubbed Spygate 2.0.

Now it’s time to wait for other NFL teams to release their schedules to see how they take shots at the Patriots. 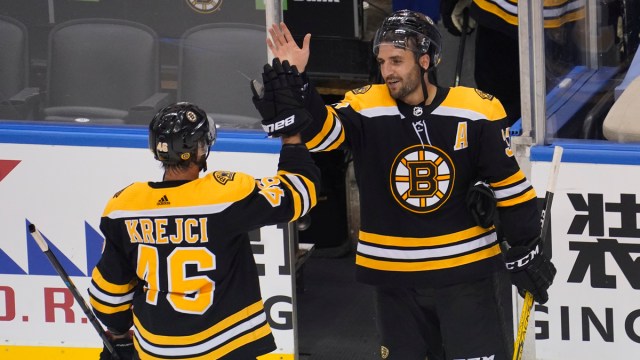 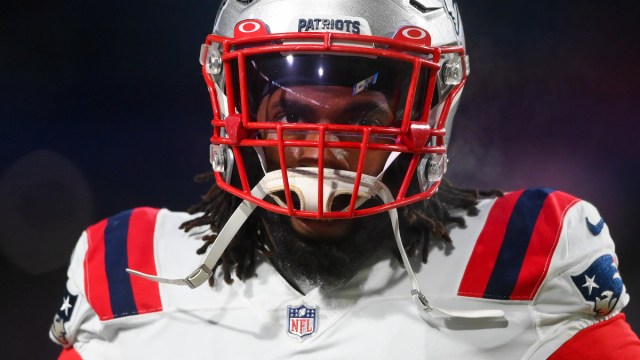