Kyrie Irving Could Rejoin Nets For Upcoming Game Vs. Grizzlies Skip to content

Following a multi-week media fiasco, Kyrie Irving could soon make his return to the floor for the Brooklyn Nets.

Absent through Brooklyn?s last seven contests — in which the Nets went 4-3, dropping to the 12th place in the Eastern Conference — Irving was initially set to miss “at least five games,” according to the organization’s announced suspension. Yet, Nets owner Joe Tsai wasn’t done there, following the suspension with a six-item checklist Irving needed to complete before he could officially reach eligibility for return.

On Thursday against the Portland Trail Blazers, Irving with miss his eighth game of the season, however, it could be the last.

“Suspended All-Star guard Kyrie Irving is nearing completion on the process needed for return to play and could rejoin the Brooklyn Nets as soon as Sunday’s game against the Memphis Grizzlies at Barclays Center,” ESPN’s Adrian Wojnarowski wrote on Wednesday.

The 30-year-old All-Star guard has averaged 26.9 points with 5.1 rebounds and as many assists, shooting 45.3% from the field, 28% from beyond the arc and 92.7% from the free-throw line. Irving’s absence has served as a major blow to the Nets starting lineup, which teammate Kevin Durant ripped following their 153-121 loss against the Sacramento Kings on Tuesday.

“Kyrie is continuing his journey of dialogue and education,” NBPA executive director Tamika Tremaglio told ESPN. “He has been grappling with the full weight of the impact of his voice and actions, particularly in the Jewish community. Kyrie rejects Antisemitism in any form, and he’s dedicated to bettering himself and increasing his level of understanding. He plans to continue this journey well into the future to ensure that his words and actions align with his pursuit of truth and knowledge.”

The Nets and Trail Blazers tipoff on Thursday at 10 p.m. ET at Moda Center. 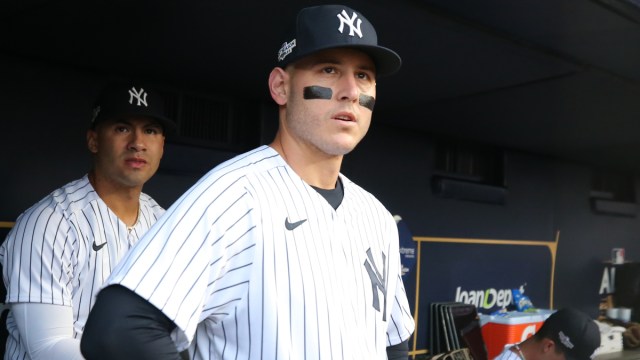 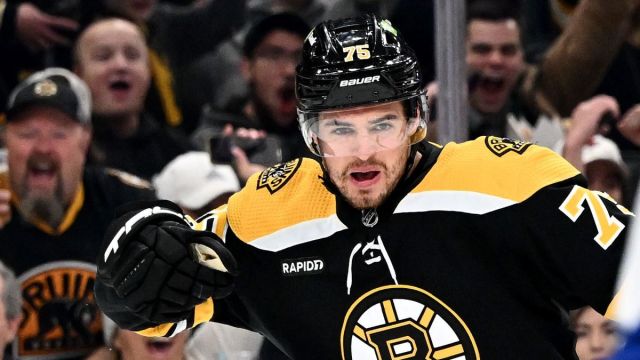