It sounds like there’s a real chance Justin Verlander soon makes his first foray into the Senior Circuit.

Verlander, the 2022 American League Cy Young Award frontrunner, is one of the top starting pitchers available in Major League Baseball free agency. The Mets reportedly could kick the tires on Verlander if Jacob deGrom departs Queens, but New York might not be the only National League club with deep pockets in pursuit of the star right-hander.

“Justin Verlander to the #Dodgers became more realistic based on today’s events,” MLB Network’s Jon Morosi tweeted Tuesday. “Specifically, Tyler Anderson rejected the Dodgers’ QO; and signing Verlander would not involve the loss of a pick, whereas Jacob deGrom would.”

Los Angeles would have to back up the Brink’s truck in order to bring Verlander out to the West Coast. MLB.com’s Brian McTaggart recently reported the two-time World Series champion is seeking a three-year, $130 million contract, similar to the deal Max Scherzer signed with the Mets on the open market last year.

The Dodgers are poised to enter the 2023 MLB season with a solid starting pitching rotation, even with Walker Buehler still sidelined. As such, LA might not be keen on shelling out that much money for another starter, especially one who turns 40 a month and a half before the start of the campaign.

If the Dodgers are going to make a big splash this offseason, signing one of the top shortstops available feels like the most probable scenario. 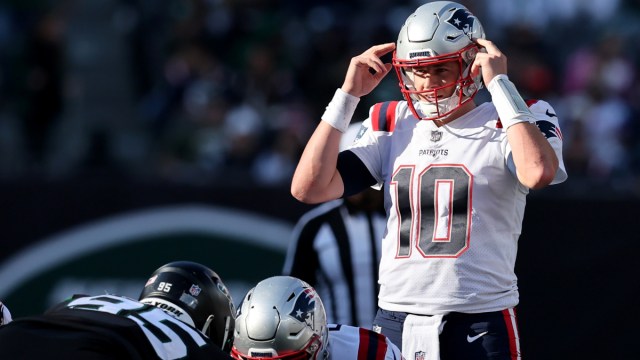 These Three Questions Will Define Rest Of Patriots’ 2022 Season 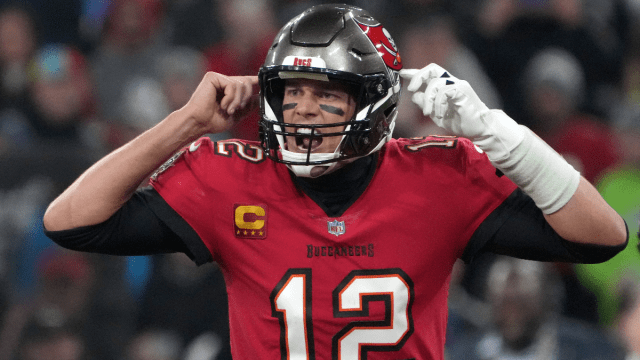