Early last offseason, multiple reports indicated the Patriots could tab Bill O’Brien to replace Josh McDaniels as New England’s offensive coordinator. And the rumors persisted even after it became clear that some combination of Matt Patricia and Joe Judge would fill the void left by McDaniels’ departure.

The reports made sense, as O’Brien previously spent five years as an offensive coach with the Patriots, including as the offensive coordinator in 2011. But O’Brien ultimately stayed with Alabama to honor his commitment to Crimson Tide head coach Nick Saban. There also were reports of Bill Belichick being concerned about O’Brien potentially being a flight risk.

Well, with the Patriots offense struggling under Patricia’s leadership, the O’Brien rumors are back. During a Thursday appearance on 98.5 The Sports Hub’s “Zolak & Bertrand” show, Sports Illustrated’s Albert Breer suggested O’Brien could replace Patricia next season should New England’s offense continue to struggle.

“What happens at Alabama is going to be interesting,” Breer said. “And I think everybody here should be paying attention to it. Because, is it possible that Nick and Bill talk, and Bill O’Brien wants to come back? And Nick maybe feels like it’s time to change their offense a little bit? … I think that that could be in play here, absolutely. That’s why I would watch really closely the college coaching carousel. Bill O’Brien’s name’s been mentioned for some of these jobs. Nebraska’s one. Nebraska’s said to be interested in him. So, if he has opportunity with some of the college jobs and doesn’t even interview, that tells you he wants to go back to the NFL.

Breer added: “And I think that that certainly might be in play. And I think, based on everything we know, that would be the ideal replacement if (Belichick) were going to replace (Patricia and Judge).”

Of course, there’s a scenario in which Mac Jones and New England’s offense look great in the second half, with Patricia finding his groove as a play-caller. But the reality is that nothing has happened since the spring that indicates such an outcome is possible.

The Patriots offense will face another stiff challenge this Sunday when they host the New York Jets. 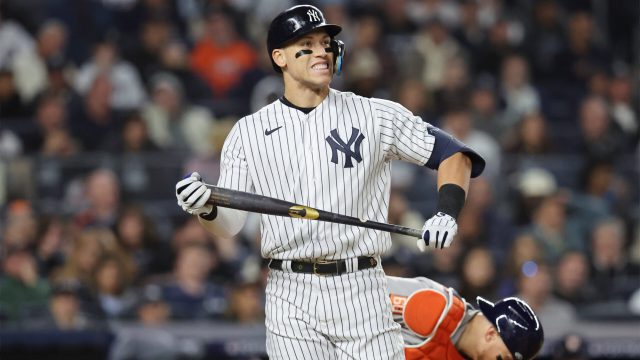 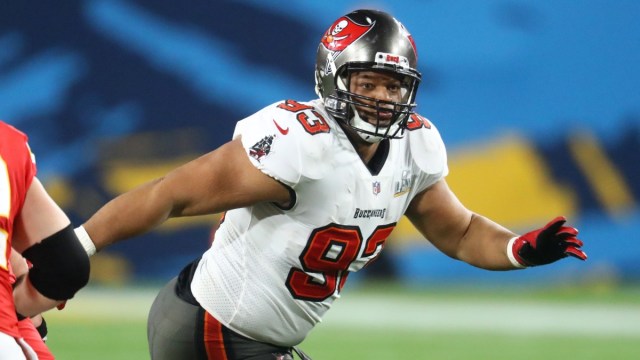