When Jakobi Meyers came to the New England Patriots as an undrafted free agent in 2019, he used Stephon Gilmore as a studying tool.

It certainly helped that Meyers gained some hands-on experience as well, squaring off against the First-Team All-Pro cornerback in practice.

Meyers was just trying to establish himself with the Patriots three seasons ago, but getting to learn from Gilmore had an immense impact on the now-standout wide receiver.

“Steph is honestly one of my favorite players,” Meyers told reporters following practice Friday, as seen in team-provided video. “Like when I first got to the league, just watching film on him and just how he played, man. He’s a great player. I hate that he went through injury and everything that happened and that we don’t have him anymore, but I’m going to have fun going against him.”

Meyers went from teammates with Gilmore to opponents when the Patriots traded the 2019 Defensive Player of the Year, who was in a dispute with New England over his contract and injury rehab, to the Carolina Panthers for a 2023 sixth-round draft pick.

While Gilmore faced his former team last year in Carolina, this will be Gilmore’s first time back to Foxboro since being traded and he could see a lot more of Meyers due to his emergence in the Patriots’ offense.

Meyers leads the Patriots in several key receiving statistics this season even though he missed two games due to injury. Meyers has made 35 catches for 415 yards and three touchdowns. While Mac Jones targets Meyers often — he was targeted 13 times in the win over the New York Jets — the fourth-year wideout could see an even heavier workload due to DeVante Parker being ruled out for the contest.

How much Gilmore, who has one interception and four passes defended in eight games this season, actually lines up against Meyers remains to be seen. At first, there was some doubt Gilmore might not play when he popped up on the injury report Wednesday, but he was a full participant in practice Friday and it is expected that he plays.

But with Meyers playing more in the slot for the Patriots and Gilmore known more as a lockdown, outside corner, the two might not meet face-to-face much on Sunday. But if they do, Meyers will be ready to prove he can get the best of a player he clearly admires.

“I really enjoy going against great players and guys I look up to,” Meyers said. “It’s like the A.I. (Allen Iverson)-(Michael) Jordan thing — I’m not saying either one of us compare to (that), you know what I mean? But everybody wants to go against somebody that they respect, so you can kind of earn their respect back. I’m looking forward to it.” 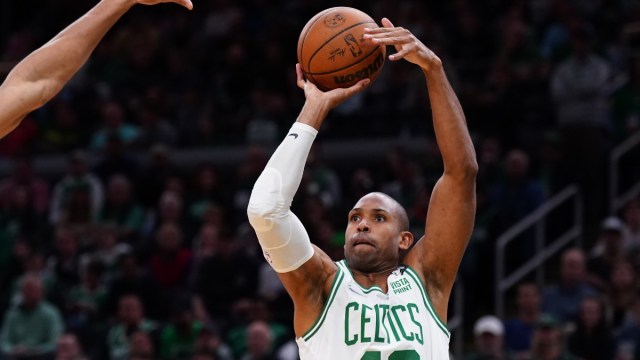 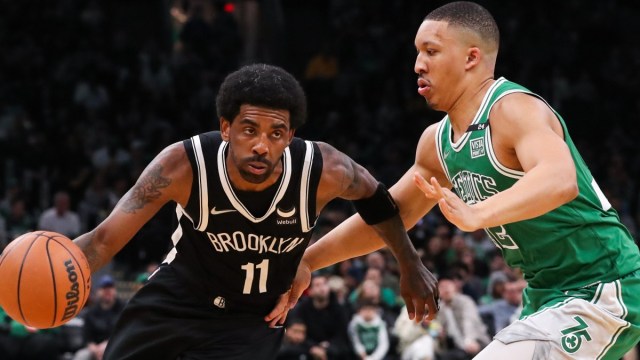