The Boston Red Sox haven’t been overly active in the first weeks of free agency, but they’ll still have a new look in 2023.

One glance at the Red Sox’s official team roster will provide Boston fans with a sneak peek at some change for next season, as pitcher Garrett Whitlock is listed as No. 22.

Whitlock, who previously wore No. 72, will be making the switch as the Red Sox look to finally nail down what his full-time role will be. After starting in nine games and appearing as a reliever in 22 others, Boston general manager Brian O’Halloran made it clear Whitlock is expected to be a starter in 2023. He will do so coming off a second season in which he struggled to stay healthy. The 26-year-old was shut down toward the end of the season with a hip injury.

The last player to wear No. 22 in Boston was Tommy Pham, who appeared in 53 games for the Red Sox in 2022. Other notable players to wear the number are Rick Porcello — who won a Cy Young award in 2016, Willy Mo Pena and Bill Buckner 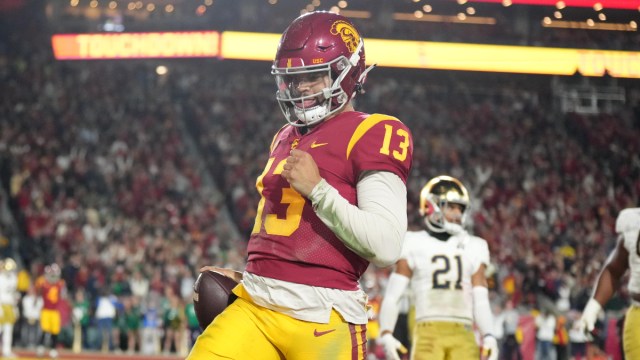 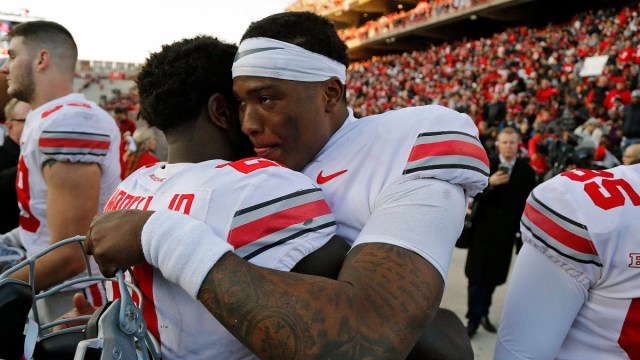