Boston Bruins coach Jim Montgomery told reporters last week that Derek Forbort is still “weeks away” from returning from a broken finger he had surgically repaired.

But the veteran defenseman, who practiced with the Bruins on Tuesday ahead of their matchup Wednesday night on the road against the Florida Panthers, continues to ramp up his recovery, which is all part of the plan to make sure he can

“There’s no updated timeline on him,” Montgomery told reporters, per team-provided video. “He’s just starting to get a lot of skates in him because when the upper-body injury heals to where we like it, he’ll be in skating condition.”

It hasn’t just been getting on the ice that has helped Forbort maintain his conditioning as the 30-year-old had a comical reason as to why he’s been able to stay in shape while injured.

“My elevator has been broken so I’ve been carrying my dog up the stairs four times a day,” Forbort told reporters, per team-provided video. “So, conditioning should be fine.”

Forbort, who registered one goal and two assists in 10 games played this season, sustained the injury on Nov. 1 and he was even taken aback when told the timeline for his recovery.

“When they told me four-to-six weeks I was like, ‘What? How is that possible for just a finger?'” Forbort said. “But it’s just the way the break was. It sucked, but we’re getting back to it now.”

Forbort seems to be getting close to returning and told reporters he feels “pretty on schedule.” After primarily just going through on-ice drills last week, Forbort enjoyed getting the chance to participate in a 3-on-3 scrimmage during Tuesday’s practice session

“Pretty much everything,” Forbort said when asked what he could do on the ice as he continues his rehab. “My hands didn’t get any worse, which is hard to say. Still just trying to get the shooting back and stuff. That’s kind of the last step.”

Forbort added: “I’ve been doing drills for the past week, so it was fun to get in some game-like situations and make some plays and try to hit Jake DeBrusk.”

The Bruins look for their eighth straight win Wednesday when they go up against the Panthers. Puck drop from FLA Live Arena is scheduled for 7 p.m. ET and you can watch the game, plus an hour of pregame coverage, on NESN. 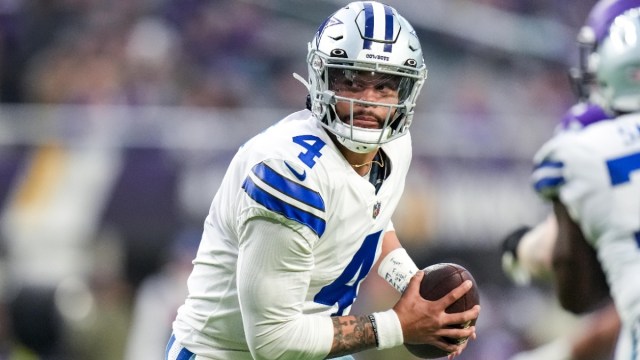 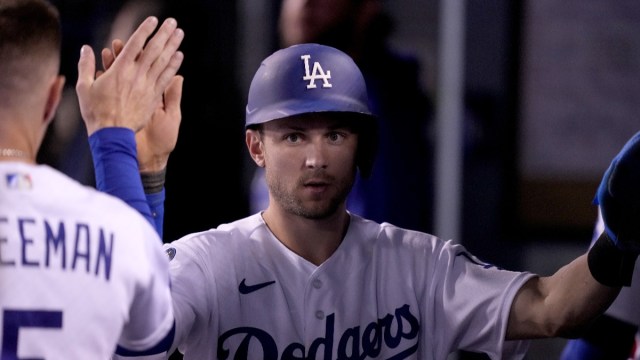