It certainly feels like J.D. Martinez will play baseball for a team other than the Red Sox in 2023. And while Martinez’s production at the end of his Boston tenure wasn’t what it was at the beginning, he certainly would leave a sizable hole in the lineup.

If the Red Sox seek a short-term option to not only replace some of (if not all of) Martinez’s production but also give them some infield depth, free agent slugger José Abreu might be the perfect fit.

It sounds like the Red Sox could be involved, too. Chicago-based reporter Bruce Levine said on a recent 670 The Score podcast that the Red Sox are expected to be high on the list of potential suitors for the right-handed-hitting slugger.

The hole left by a departing Martinez could be made even bigger if the Red Sox aren’t able to re-sign Xander Bogaerts. If that happens, then someone like Abreu should be one of a handful of moves made to reinforce the middle of the lineup.

On the surface, it might look as if Abreu — who turns 36 in January — is on a decline in line with his age. A year after belting 30 home runs in 152 games, he hit just 15 dingers in 157 games in 2022. His OPS (.824) remained about the same, but it’s still a sharp decline from the pandemic-shortened 2020 campaign in which he won American League MVP.

Dig a little deeper, though, and the 2022 production might not be a perfect representation of what he did at the plate. For instance, Abreu’s average exit velocity of 92.2 mph ranked 14th in the big leagues — the best finish of his career. He had a higher hard-hit percentage with an expected batting average and slugging percentage that improved upon the 2021 performance and ranked in the top 2% and top 8% of baseball, respectively.

And it’s not like the drop-off in counted metrics was the result of diminished contact. Abreu actually cut down on his strikeout rate and was in the top 82nd percentile in his ability to avoid strikeouts. The one negative trend that really stands out is his launch angle has either stayed static or dropped in each season since 2019.

Losing Martinez and/or Bogaerts would leave the Red Sox temporarily vulnerable against left-handed pitching. Boston’s OPS versus southpaws last season ranked eighth in baseball, thanks in large part to that duo. Bogaerts ranked eighth among qualified hitters in OPS versus left-handers, and Martinez ranked 12th. Abreu ranked 50th, though he has a career .925 OPS against lefties. That could play up even better at Fenway Park (where he has a career .953 OPS, for what it’s worth).

The biggest question, other than money, might be whether Abreu is willing to play less first base moving forward. Similarly, what do the Red Sox want to do at first base with Triston Casas and Eric Hosmer? Only eight players logged more innings at first base last season than Abreu, and only five players have played the position more since Abreu entered the league in 2015. He’s probably an average defensive first baseman at best right now, but that’s still better than you’re going to get from most players at the position.

Signing Abreu to DH knowing he’s competent at first base if needed in a pinch would be a nice luxury. The Red Sox also might make a trade at some point this winter that changes that first-base calculus.

As it almost always does, it might ultimately come down to money. The industry consensus is fairly clear. MLB Trade Rumors predicts Abreu lands a two-year, $40 million deal. FanGraphs gives him two years, $36 million. Would a team offer him a third year to get him another three-year, $50 million deal he signed in Chicago? That could get someone over the finish line if the market is competitive.

The Athletic’s Ken Rosenthal on Monday reported the Red Sox are in a group with teams like the Mets, Phillies, Cardinals, Giants, Rangers and Mariners as teams “indicating a strong willingness to spend.” Given the number of holes the Red Sox need to plug, it might be surprising to see them spend really big to land one of the elite free agents. But a manageable deal for a proven veteran like Abreu as one of a few big-ish moves? That would make plenty of sense. 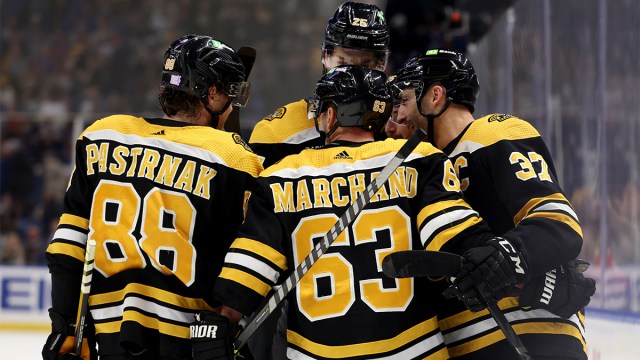 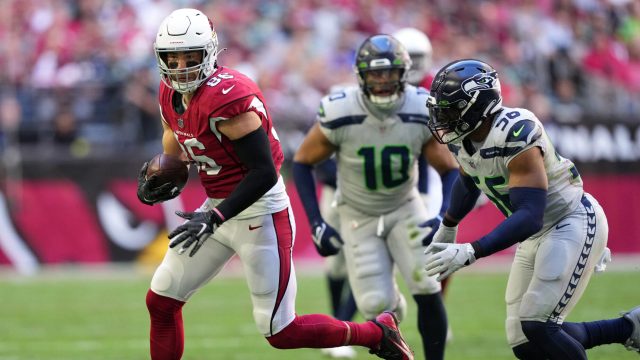