As dominoes continue to fall throughout Major League Baseball free agency, more and more teams are coming out of the woodwork with interest in longtime Boston Red Sox shortstop Xander Bogaerts.

One would think as shortstops start to come off the board, the list of suitors for Bogaerts would dwindle. Unfortunately for Red Sox fans, it seems as though the opposite is happening. A few short hours after Trea Turner agreed to sign a $300 million deal with the Philadelphia Phillies, a brand new suitor emerged in regard to Bogaerts — and they appear to be serious.

MLB Network’s Jon Morosi tweeted Monday that the Arizona Diamondbacks are “among the most serious” contenders to sign Bogaerts this offseason.

Interest in Bogaerts is obvious no matter where it comes from, but taking a closer look at Arizona’s front office helps tell this story. Diamondbacks executive vice president and general manager Mike Hazen was with the Red Sox front office at the time of Bogaerts’ call-up in 2013, while manager Torey Lovullo spent four seasons (2013-16) coaching the shortstop in Boston.

Arizona received little in terms of offensive production from the shortstop position in 2022. Geraldo Perdomo played in 148 games with the D-Backs last season and finished with a grand total of five home runs and 40 RBIs. The 22-year-old finished with a slash line of .195/.285/.262 in 500 plate appearances. Bogaerts, even coming off a year where his power slipped, would provide one of the biggest upgrades made by possibly any team this season should he choose to head to Arizona.

The Diamondbacks aren’t the only club with serious interest in Bogaerts, as the Chicago Cubs have reportedly made him their top priority this offseason. They’re far from the only other team as well, with Peter Abraham of The Boston Globe reporting “eight-11 teams” have shown interest in the free agent shortstop. 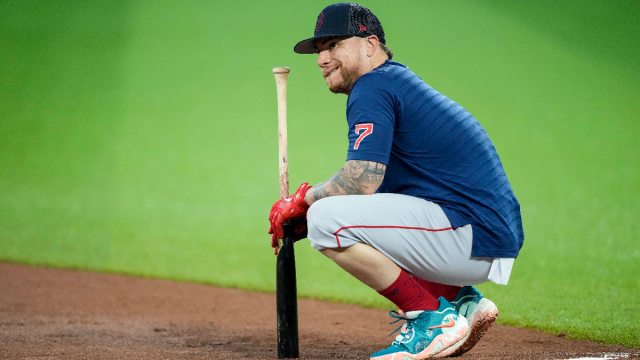 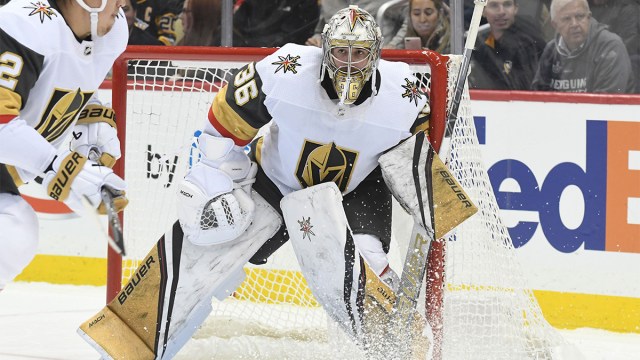