The first round of high-stakes MLB free agency shortstop musical chairs is complete, and Trea Turner is an early winner with the Philadelphia Phillies.

Turner reportedly is leaving the Los Angeles Dodgers to sign an 11-year, $300 million deal with the defending National League champions. We’ve heard for quite some time that Phillies baseball boss Dave Dombrowski was going to make something happen at the shortstop position, and he did so in a big way by signing Turner.

Turner is the first big name free agent off the board, and that leaves the trio of Xander Bogaerts, Carlos Correa and Dansby Swanson parsing through offers.

As it pertains specifically to Bogaerts, and by connection with the Red Sox, this sort of development certainly sets the market. Many considered Turner and Correa as the two best shortstops in this class, so it’s safe to assume this is pretty close to the top of the market. Correa signed a three-year, $105 million deal with the Twins last winter that allowed him to opt out of at season’s end. He did just that, walking away from the remaining $35 million per season, and perhaps he’ll be more likely to take the security of the long-term deal Turner signed at slightly less per year ($27.3 million).

Bogaerts falls probably one rung on the ladder below that top duo, but it’s not far behind. The early projections of something in the neighborhood of seven years and $175 million feel like a sweet spot for Bogaerts, who turned 30 in October. In fact, would it be shocking if someone gave him eight years and $200 million? Certainly not.

For the Red Sox, who have said all along that re-signing Bogaerts was their top priority, this is a good news-bad news situation. The good news is the Phillies — who were a threat in the market with Bogaerts’ ties to Dombrowski — are now out of the running. But every other team that was eyeing Turner could now turn its gaze toward Bogaerts.

The Boston Globe on Sunday reported there have been eight to 11 teams with interest in Bogaerts, the Phillies among them. The Globe notes the Chicago Cubs, Dodgers and San Diego Padres among that group of suitors, which echoes what we’ve heard so far about the shortstop. Bogaerts, according to the Globe report, had been meeting with teams ahead of the winter meetings but has yet to get what the report considers a serious offer from Boston.

It is possible, of course, the Red Sox are intent on waiting out the market to see what Bogaerts is going to get elsewhere and plan to try and match it to keep their de facto captain in the Hub.

At this point, it sounds like the Cubs might be the Red Sox’s biggest threat to re-signing Bogaerts. Chicago, according to USA Today’s Bob Nightengale, has made Bogaerts its top priority (though even that is up for debate). Chicago, according to Nightengale, also is considering Correa after pursuing him last winter. Here’s the potential kicker, though: Nightengale cites executives who believe the Dodgers are the front-runner to land Correa, who would be a more than capable replacement for Turner. But if that domino falls before Bogaerts signs, then the pressure on a team like the Cubs that wants to do something this winter gets even more intense. That could lead to them going above and beyond to land Bogaerts.

Turner to the Phillies was no surprise. The two had been linked for quite some time, and the former Nationals star has D.C. ties to Phillies star Bryce Harper. But the news of an agreement more or less came out of nowhere Monday afternoon, a reminder that hot stove developments can come when you least expect it. 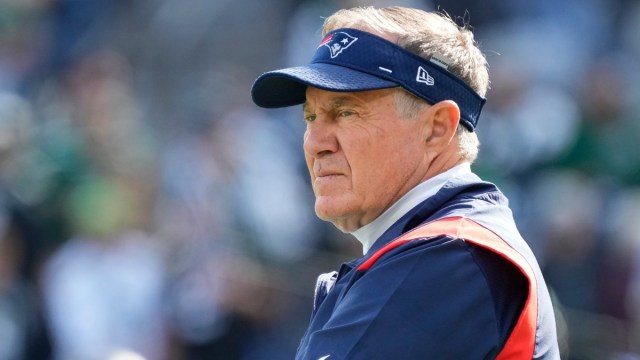 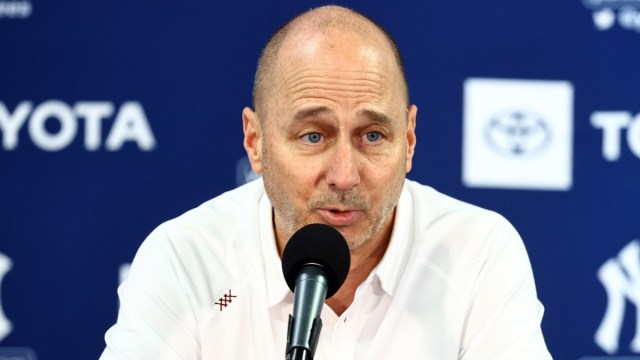