There’s apparently no shortage of competition for the Red Sox when it comes to signing Xander Bogaerts.

The free agent shortstop is getting plenty of reported attention on the market, and longtime baseball reporter Marino Pepén this weekend called Bogaerts (in a translation from Spanish) the “most desirable” shortstop on the market right now.

According to Pepén, Bogaerts’ market now includes all of these teams: Philadelphia Phillies, San Diego Padres, Los Angeles Dodgers, Chicago Cubs, Minnesota Twins and of course, the Red Sox. The St. Louis Cardinals have also checked in on Bogaerts, too, per Pepén.

According to Pepén, the teams most interested at the moment are Boston, Philadelphia and San Diego with LA, Chicago and Minnesota recently joining the fray. The New York Post’s Jon Heyman identified the Padres as a “surprise” team in the mix for Bogaerts, saying they really like the player. This most recent report certainly reinforces that notion.

Obviously, a competitive market benefits the player. The more competition, the more likely Bogaerts receives a hefty contract at the top of his market. Early-offseason projections pegged the All-Star shortstop to receive something in the neighborhood of six years and $175 million. However, a robust market could get him to a seventh year for $200 million or more.

Bogaerts is represented by agent Scott Boras, who is notorious for letting his clients wait things out before signing in order to maximize the payday. Granted all the reported interest in Bogaerts this early, though, it’s worth wondering whether he might be the first shortstop free agent domino to fall.

The 30-year-old is joined in free agency this winter by star shortstops Carlos Correa, Trea Turner and Dansby Swanson. None of them have signed as of Monday morning to set a market. 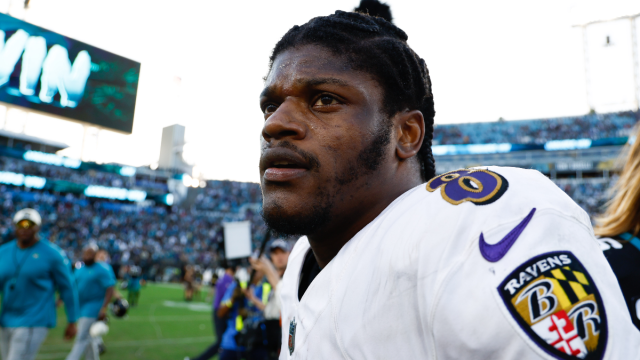 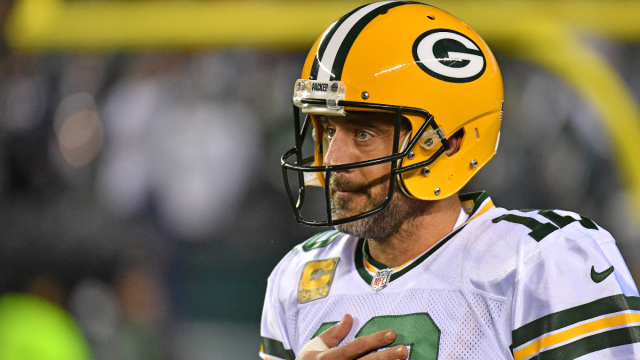