It appears Al Horford will be with the Celtics for a little while longer.

Boston on Thursday agreed to a two-year contract extension with Horford worth $20 million, ESPN’s Adrian Wojnarowski reported through Horford’s agent, Jason Glusho. This comes just a few weeks after Horford expressed his desire to remain with the Celtics.

Horford is in the final season of his four-year, $109 million deal that he signed with the Philadelphia 76ers in 2019. His new extension will kick in when the 2023-24 season begins and will prevent Horford from hitting free agency in the summer.

The Celtics traded for Horford in June 2021 for his second stint with Boston. Since then, Horford looks like a rejuvenated player who also helped the Celtics to the NBA Finals last year.

Horford is averaging 10.9 points and 6.3 rebounds this season with the Celtics and has given the team a boost with Robert Williams sidelined. 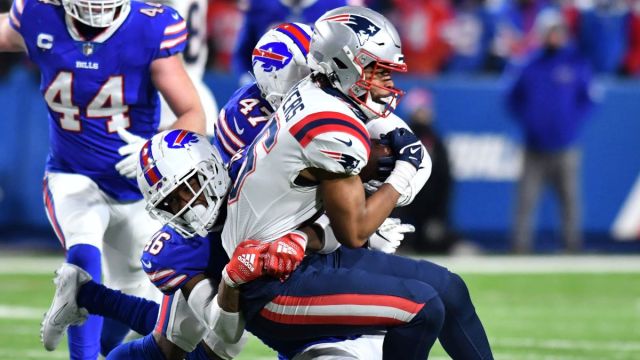 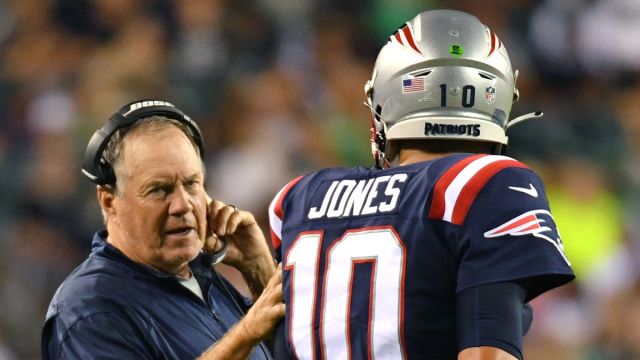