Story on Tuesday underwent a “successful internal bracing procedure of the right ulnar collateral ligament.” While the Red Sox didn’t set a timeline for Story’s return in their official announcement, a surgery of this nature typically sidelines a player for four-to-six months. In fact, Chaim Bloom noted Boston “can’t bank on” Story playing at all in the 2023 campaign.

A potential missed season probably wouldn’t have been on the table had Story undergone the procedure back in October. But as Bloom explained to the media Tuesday, the latest damage on Story’s elbow was “something new” and surgery wasn’t an option back in the fall.

“It was not something we were contemplating at the end of the season,” Bloom told reporters, per MassLive. “Obviously, recognizing that his throwing has not been what it was in the past, everything we did when we did the physical and signed him looked good and he felt good throughout the season.”

Bloom’s claim refutes a report from USA Today’s Bob Nightengale, who said Story was “quite aware” he would need offseason elbow surgery but hoped to avoid it with rest. The report drew the ire of Red Sox teammate Kiké Hernández, who said Nightengale was “full of (expletive).”

Boston now must address the middle of its infield with the first full-squad workout of spring training a little over a month away. A potential option to replace Story is a veteran infielder who’s very familiar with the Red Sox organization. 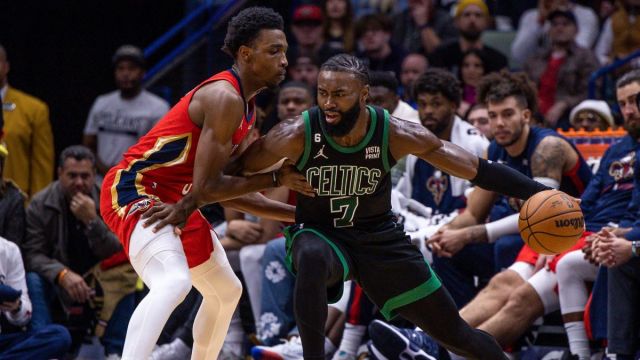 Pelicans Most Likely Without Key Contributor In Showdown Vs. Celtics 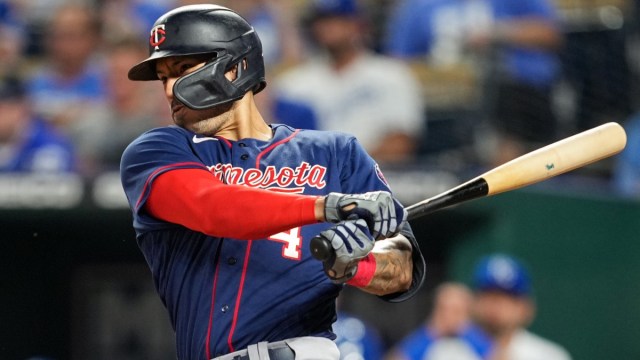 Carlos Correa Rumors: This Was Mets’ Final Offer To Shortstop