The Bills announced Wednesday that Hamlin was discharged from a Buffalo hospital after a comprehensive medical evaluation and a series of cardiac, neurological and vascular testing.

“We have completed a series of tests and evaluations, and in consultation with the team physicians, we are confident that Damar can be safely discharged to continue his rehabilitation at home and with the Bills,” Jamie Nadler, MD, a critical care physician and chief quality officer at Kaleida Health, said, according to a statement tweeted by the Bills.

This comes just nine days after Hamlin suffered cardiac arrest and collapsed on the field at Paycor Stadium during the Bills’ Week 17 “Monday Night Football” game against the Bengals in Cincinnati. Hamlin needed to be resuscitated after the terrifying incident, which led to the postponement and eventual cancellation of the Bills-Bengals matchup.

Hamlin has made tremendous strides in his recovery, which has coincided with an outpouring of support from across the NFL. The 24-year-old was active on social media Sunday during the Bills’ Week 18 game against the New England Patriots. And on Monday, he was released from the University of Cincinnati Medical Center and transferred to the Buffalo General Medical Center/Gates Vascular Institute. 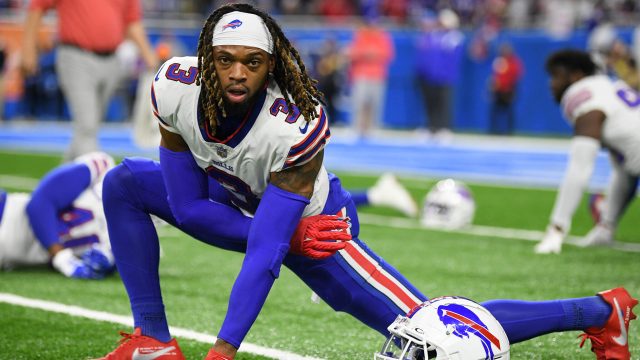 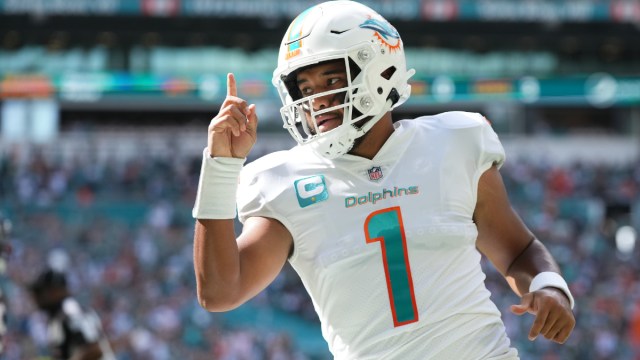