The Dolphins will be without their starting quarterback Sunday, as head coach Mike McDaniel announced Wednesday that Tua Tagovailoa remains in the NFL’s concussion protocol and therefore has been ruled out for Miami’s wild-card playoff game against the Buffalo Bills at Highmark Stadium.

The Dolphins are preparing for rookie third-stringer Skylar Thompson to start against the Bills.

Tagovailoa’s backup, Teddy Bridgewater, is dealing with a dislocated pinkie finger on his throwing hand, and his availability for the postseason showdown in Orchard Park, New York, is unclear.

Tagovailoa hadn’t been cleared to resume any sort of football activities as of Wednesday. The Dolphins last week signed veteran QB Mike Glennon to their practice squad.

The Bills on Wednesday afternoon were listed as 13-point favorites for Sunday’s clash, according to the NESNBets consensus live odds page. The total sat at 43.5.

Clearly, Miami will have its work cut out for itself while trying to take down the AFC East champions. The ‘Fins barely snuck into the playoffs Sunday with a Week 18 win over the New York Jets and a New England Patriots loss to the Bills. 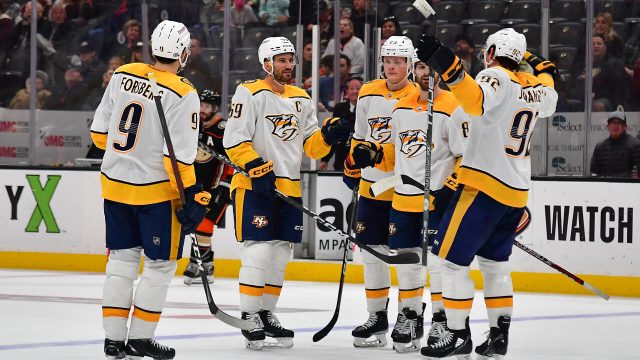 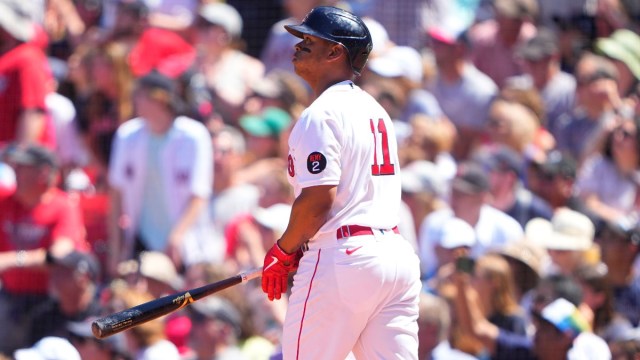