“It was critically important for us to find the right person to lead us as general manager, and there is no doubt in my mind that we have that in Monti Ossenfort,” Cardinals owner Michael Bidwill said in a statement. “He possesses every attribute of a successful GM — passion, leadership, intelligence, work ethic — and his extensive experience has clearly prepared him for this role. We could not be more thrilled to have Monti and his family joining the Cardinals.”

The first order of business for the 44-year-old Ossenfort — who joins former Patriots coworkers Nick Caserio and Dave Ziegler in the GM ranks — will be hiring a new head coach. Arizona fired Kliff Kingsbury last week after he posted a 27-38-1 record with no playoff wins over four seasons.

Among the candidates who reportedly will interview for Kingsbury’s old job is Brian Flores, with whom Ossenfort overlapped in New England for 13 seasons. The two even worked together on the personnel side early in their respective careers, as Flores got his start in scouting before transitioning to coaching in 2008.

Flores just completed his first season as the Pittsburgh Steelers’ assistant head coach/linebackers coach after a three-year stint as head coach in Miami.

Ossenfort’s New England ties also could prove advantageous if the Patriots plan to make a run at DeAndre Hopkins this offseason. The Cardinals reportedly plan to shop their five-time Pro Bowl wide receiver as they enter a rebuild, and a lack of elite wideout talent has limited the Patriots’ passing attack in recent years. 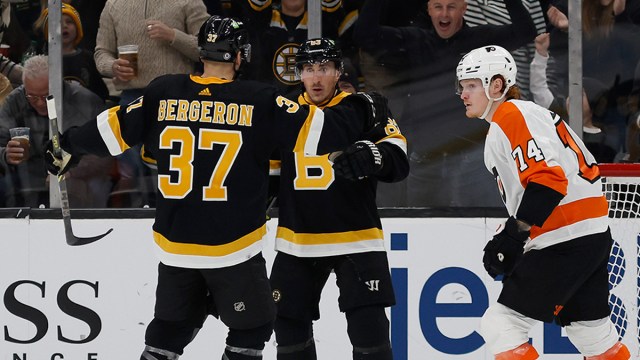 Bruins’ Patrice Bergeron On Fire During Point Per Game Streak 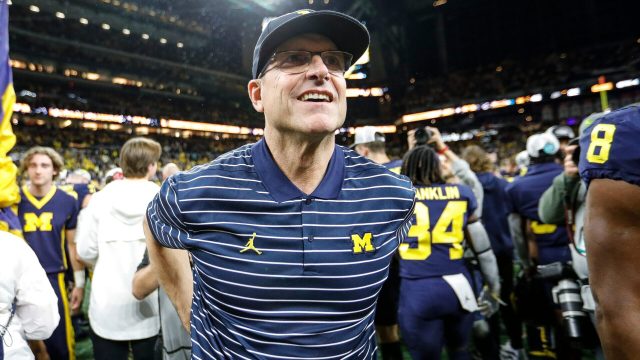 Jim Harbaugh to Return to Michigan in 2023