The New York Jets might be looking to upgrade at quarterback this offseason, and one potential candidate reportedly has piqued their interest.

Derek Carr is expected to be either released or traded by the Las Vegas Raiders by Feb. 15, according to multiple reports. And although the 31-year-old might not be a championship-caliber signal-caller, he still is good enough to make a big difference for a team that’s passable quarterback play away from being in contention.

“Derek Carr, he will be traded,” Fowler said during a “SportsCenter” appearance. “I’m told he’s started to do his homework on prospective teams. He has a no-trade clause, so he’s got a lot of power here. And, really, the teams I talk to expect a variation of the Saints, the Commanders, the Jets to all inquire. And I’m told some teams have already made some early initial calls to the Raiders. … Expect this to heat up closer to the Super Bowl.”

New York makes a ton of sense as a potential destination for Carr.

The Jets own the 13th pick in the 2023 NFL Draft, so they probably won’t be in play for a top quarterback. And, unless someone like Lamar Jackson shakes free, New York likely will be left to choose from a slew of solid starters on either the trade or free agency market, such as Carr and Jimmy Garoppolo.

Robert Saleh’s defense was Super Bowl-worthy in 2022, but the Jets were undone by the horrific play of sophomore quarterback Zach Wilson. Is Carr enough of an upgrade from Wilson to put the Jets over the top? That’s a difficult case to make, but the oddsmakers believe Carr eventually will land in New York.

If you ask us, that would be good news for the New England Patriots. 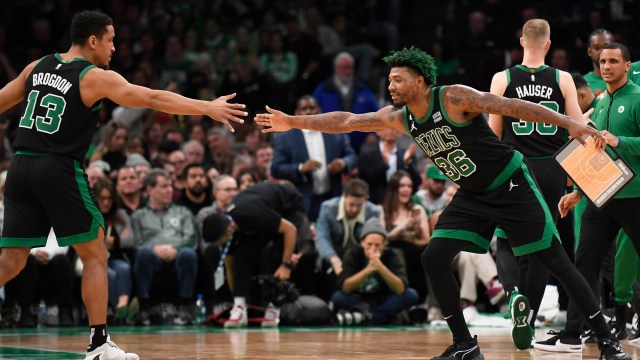 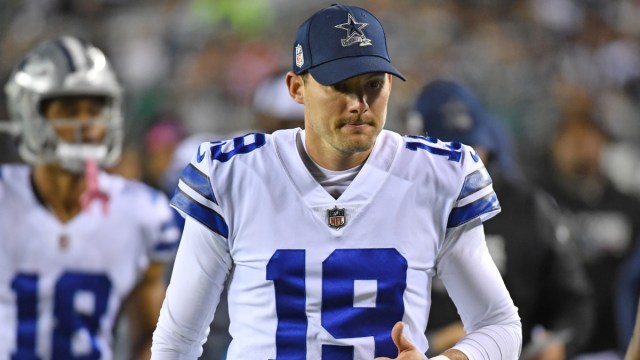