When Jones uses social media, he typically does so to share promotions, wish his girlfriend happy birthday or post photos from a charity event. His posts about football in New England are few and far between; you won’t find any Tom Brady-like hype videos on Jones’ Instagram feed.

However, on Wednesday, Jones posted an interesting Patriots season retrospective along with a short, but meaningful, caption. The post, which includes photos of Jones with Bill Belichick and Robert Kraft, among others, also generated strong reactions from some of the 24-year-old’s New England teammates.

And you can view some of the comments from Patriots players in the tweet below:

As for the “IF–” caption, there’s more than meets the eye, with literary buffs likely among those who found it compelling.

“IF–” is a poem published in 1910 by English writer Rudyard Kipling. It features the speaker imparting lessons to his son about remaining composed and not overreacting in the face of hardships. Jones’ second season in New England obviously featured many trials and tribulations, most notably getting booed off his own field.

You can click through the tweet below to view the full poem, a photo of which Jones had hanging in his locker throughout the 2022 campaign.

So, was Jones just making a general, boilerplate statement on leadership and fighting through adversity? Or was he subtly highlighting specific adversity, like Belichick’s decision to turn the offense over to Matt Patricia and Joe Judge? What about Patricia and Judge’s rumored vendetta against Jones, who reportedly angered Belichick and other Patriots coaches during the season?

We’ll leave that one to the sports radio talking heads. Either way, selfishly, it’s nice to see Jones use social media to post something we actually can sink our teeth into. 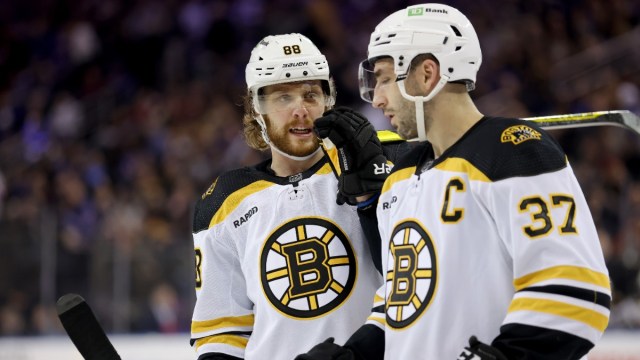 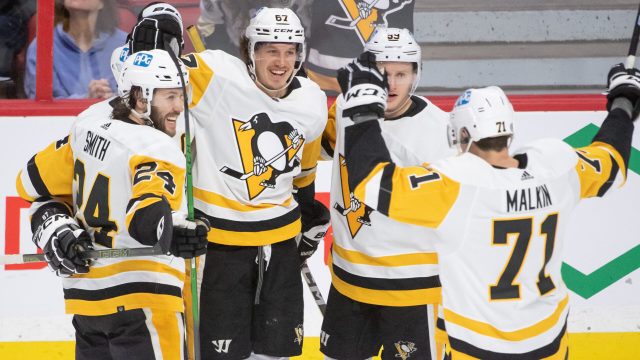