No Tom Brady or Rob Gronkowski? No problem.

CBS NFL insider Jason La Canfora joined NESN.com’s Patriots beat writer Doug Kyed on the latest “Between The Tackles” football podcast to break down New England Patriots quarterback Jimmy Garoppolo’s performance against the Arizona Cardinals. NESN.com’s Michaela Vernava joined the discussion as she and Doug look ahead at the next three Tom Brady-less games, including Sunday’s upcoming home opener against the Miami Dolphins.

All this and more on this week’s episode of “Between The Tackles,” which you can give a listen in the player above. You also can catch La Canfora on CBSSports.com’s “Pro Football Rundown Live” (Tuesday and Wednesday at 4 p.m. ET) throughout the season, or follow him on Twitter @JasonLaCanfora. 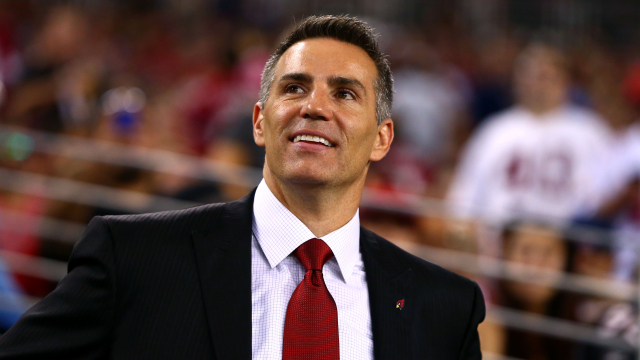 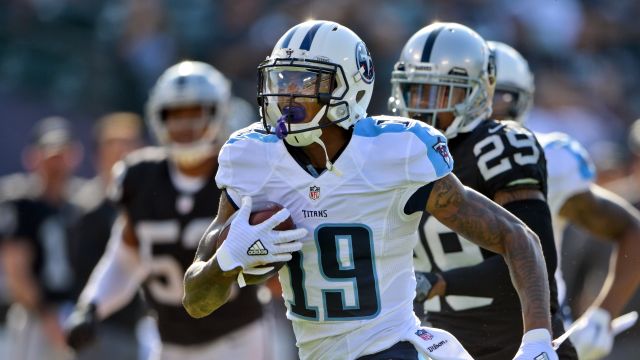