The Red Sox squeaked out a walk-off win over the lowly Miami Marlins at Fenway Park. It wasn’t pretty, but the victory was huge for the Red Sox, who lost three consecutive games to the Tampa Bay Rays over the weekend and six of their last eight overall.

Should Boston be concerned about its mini skid, which perhaps is in the rearview mirror after another win over Miami on Wednesday night? Ricky Doyle and Dakota Randall discussed that prior to Wednesday’s contest on the latest “NESN Red Sox Podcast.”

Ricky and Dakota also caught up with Ian Cundall, director of scouting for SoxProspects.com, to break down Michael Chavis’ future with the Red Sox, including when exactly we might see the organization’s top prospect debut in Boston.

Cundall then provided some insight into several other notable Red Sox farmhands, including Josh Ockimey and Bobby Dalbec, and offered a few suggestions for whom Boston might call up when the major league roster expands in September. 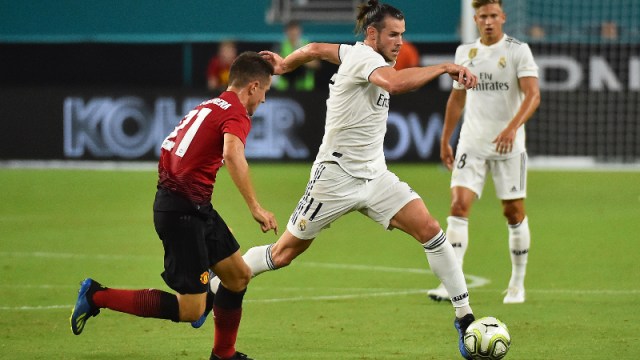 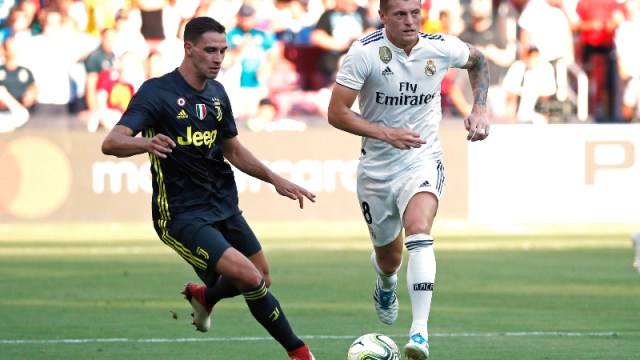