NESN Red Sox Podcast: What We Learned From Boston's Sweep Of Yankees - NESN.com Skip to content

Have the Boston Red Sox already locked up the American League East?

The Red Sox just completed a four-game sweep of the New York Yankees at Fenway Park to increase their division lead to 9 1/2 games. Boston now owns a 79-34 record, which is by far the best mark in Major League Baseball.

No matter how you slice it, the Red Sox are in the midst of a special season. And even though the Red Sox ultimately will be judged by how they perform come playoff time, their sweep of the Yankees — which featured a little bit of everything — was telling for several reasons.

Ricky Doyle and Dakota Randall revealed their key takeaways Monday on the latest “NESN Red Sox Podcast,” before looking at the bigger picture and determining whether New York has any chance whatsoever of catching Boston in the AL East after this past weekend.

Listen to the podcast below and subscribe to NESN?s podcast feed on iTunes right here. 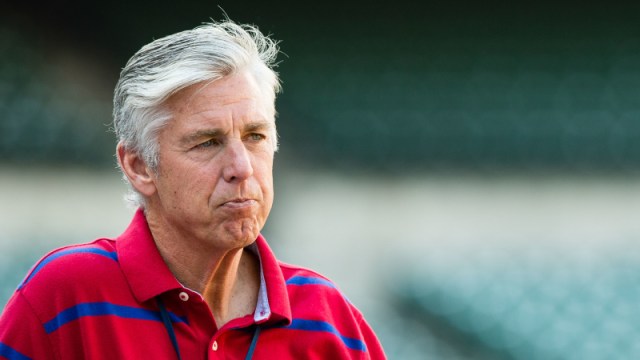 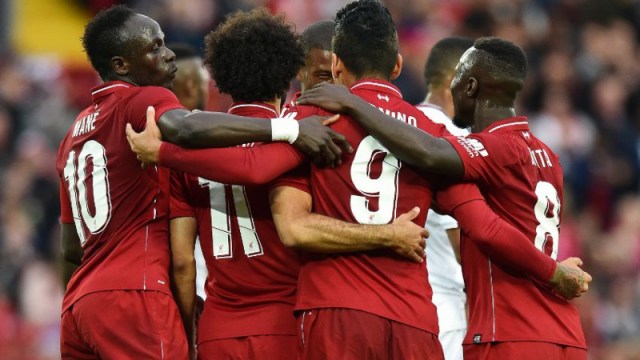