That’s what voters decided this week when they named Modric soccer’s top performer in the 2017-18 season. Modric’s exploits as a key cog in Real Madrid’s and Croatia’s midfields earned him the honor and ended Ronaldo’s and Messi’s 10-year stranglehold on one of soccer’s most prestigious individual prizes.

But did Modric really deserve to win the award? In the latest “NESN Soccer Podcast,” soccer experts Marc DiBenedetto and Marcus Kwesi O’Mard discuss the merits of Modric’s triumph.

They then detail two breaking Premier League transfer rumors: Paul Pogba’s power-struggle with Jose Mourinho might prompt his transfer from Manchester United to Barcelona, and how the sudden breakdown of contract talks between Aaron Ramsey and Arsenal signals his potential departure to Chelsea, Manchester United, Juventus or other clubs with which he has been linked.

Listen to the latest episode below on Soundcloud or here on the NESN Podcast Network. 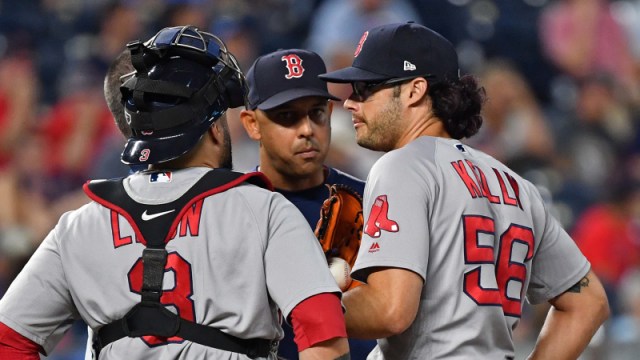 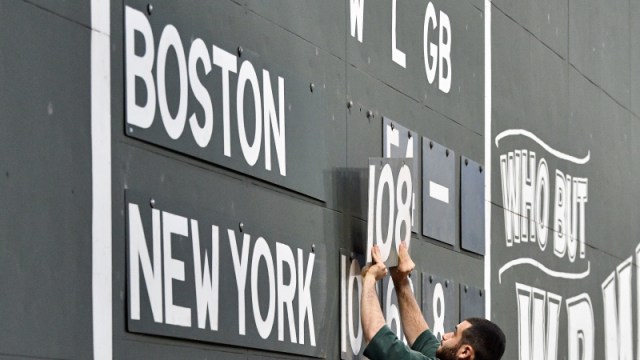 NESN Red Sox Podcast: How Boston Will (Or Won’t) Beat Yankees In ALDS