Soccer fans are thankful the UEFA Champions League cranked up its “wow” volume to deafening levels.

The Champions League quarterfinals this week produced two stunning upsets — AS Roma’s win over FC Barcelona and Liverpool’s defeat of Manchester City — and came within seconds of another in Real Madrid’s last-gasp salvation against Juventus. Of the four quarterfinal pairings, only Bayern Munich’s win over Sevilla was straight-forward.

Friday’s Champions League semifinal draw set a pair of enticing series including the 25th meeting between Bayern Munich and Real Madrid, the most-played matchup in UEFA’s history. Liverpool will take on Roma on the other side of the bracket in a meeting between this season’s most surprising semifinalists.

NESN.com’s Marc DiBenedetto and Marcus Kwesi O’Mard review the Champions League quarterfinals and react to the semifinal draw on this week’s episode of the “NESN Soccer Show,” which you can listen to here. 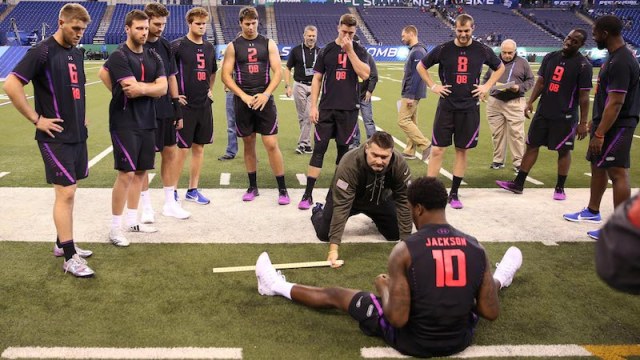 Which 2018 NFL Draft Quarterback Prospect Is Best Fit For Patriots? 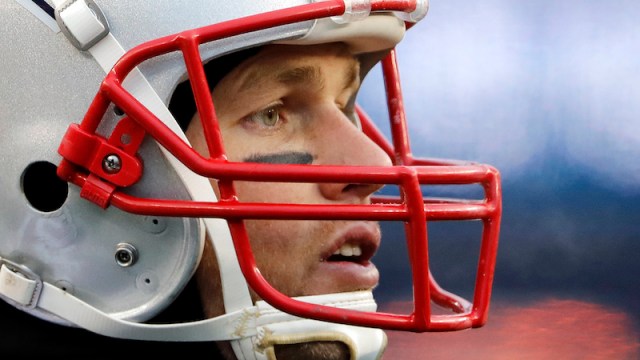