The United States men’s soccer team will reveal its present and future conditions this week.

USA will play its final two 2018 FIFA World Cup qualifying games in the coming days, needing to achieve positive results from crunch matchups against Panama and Trinidad and Tobago in order to clinch its place in next summer’s tournament in Russia. USA fans normally don’t agonize about reaching the World Cup like this, but 2016 and 2017 are no ordinary years.

The future is now for USA soccer in another hemisphere, as the FIFA U-17 World Cup will begin Friday in India. USA will face the hosts in its group-stage opener, and future stars might emerge from this point into the consciousness of stateside soccer fans.

Elite Soccer Academy’s John Robinson joins the show to discuss the development of youth soccer players in the United States and gives insight into what to expect from the U-17 World Cup.

NESN.com’s Marc DiBenedetto and Marcus Kwesi O’Mard  look ahead to big upcoming games on this week’s episode of the “NESN Soccer Show,” which you can watch in the above video. 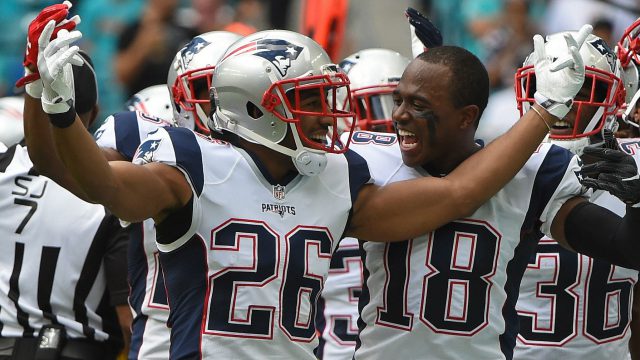 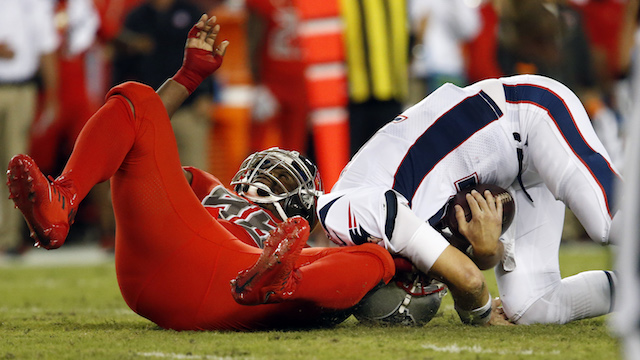 Between The Tackles: How Patriots Can Fix Ongoing Offensive Line Woes