The 2015 NHL draft in Florida is fast-approaching, and there are plenty of players for the Boston Bruins to target with the 14th overall pick.

The Bruins shouldn’t hold out hope for left winger Lawson Crouse to drop to 14, Sportsnet’s Jeff Marek says, but they would do just fine with American prospects Colin White or Kyle Connor. And Marek sees a promising future in center Connor McDavid, calling him “the best prospect” he’s ever seen. NESN.com’s Bruins beat writer Nick Goss spoke with Marek to discuss this year’s top prospects, the 2015 Stanley Cup Final, the Bruins’ future, Dougie Hamilton and more. 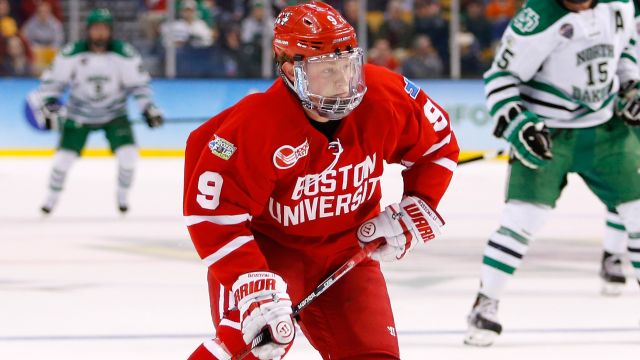 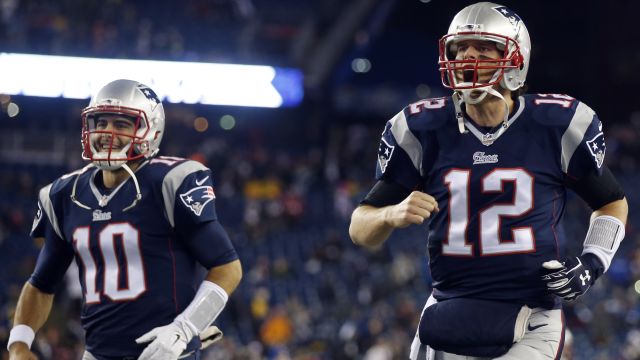 Podcast: Explaining Tom Brady’s No. 5 Ranking Among QBs, With An Asterisk