The Red Sox have welcomed several players to the majors in 2014. The same could occur in 2015, though Boston obviously has high aspirations.

The Red Sox’s rotation underwent wholesale changes this season. Four-fifths of Boston’s Opening Day rotation was traded before the Major League Baseball non-waiver trade deadline, leaving Clay Buchholz as the only remaining veteran. The hope was that the organization’s upper-level pitching prospects would step up down the stretch, but that’s hardly been the case thus far.

The current crop of young major league hurlers — Rubby De La Rosa, Allen Webster, Brandon Workman, Anthony Ranaudo and Matt Barnes — could face increased competition in 2015, as several other pitching prospects are making waves in the Red Sox system. The up-and-coming group obviously is headlined by Henry Owens, but Eduardo Rodriguez and Brian Johnson are two other left-handers to watch.

NESN.com Red Sox beat writer Ricky Doyle caught up with Chris Hatfield of SoxProspects.com to discuss Johnson, Rodriguez and others. The pair also looked at Blake Swihart’s development and how the Red Sox eventually will integrate him into their big league plans. 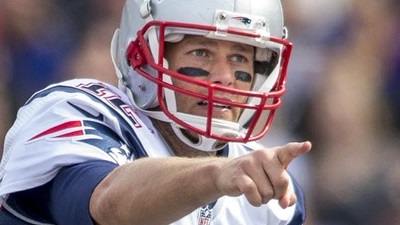 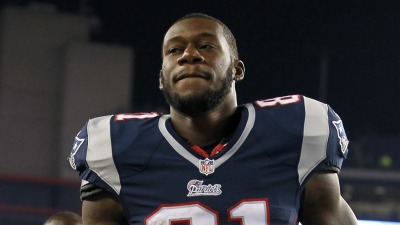