The Undertaker took his final bow at WrestleMania 33.

Mike Wendt and Liam Stryker visit NESN’s Studio D for the second episode of “That Wrestling Show,” recapping all the action from WrestleMania 33, including one of wrestling’s biggest stars entering retirement, while also giving predictions for this week’s Raw and SmackDown shows.

Watch the entire show in the video player above. 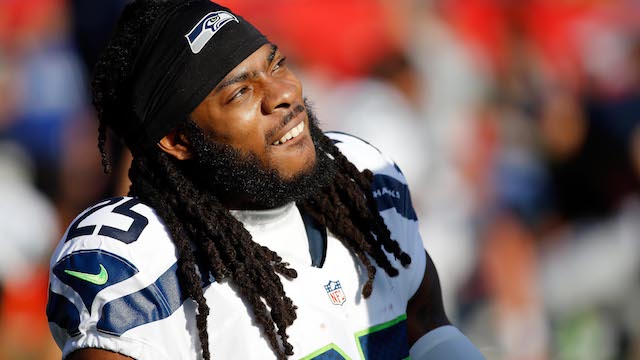 Between The Tackles: Chances Malcolm Butler, Richard Sherman Are Traded 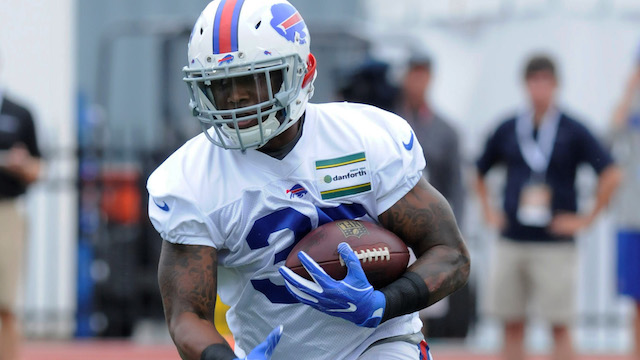 Between The Tackles: What Mike Gillislee Would Add To Patriots’ Backfield