Fantasy football season is in full gear, with many drafts happening every day leading up to the NFL regular-season opener Sept. 10.

One player who might suit up in that game between the New England Patriots and Pittsburgh Steelers at Gillette Stadium is wide receiver Reggie Wayne. The 36-year-old veteran signed a one-year contract with the Patriots earlier in the week. 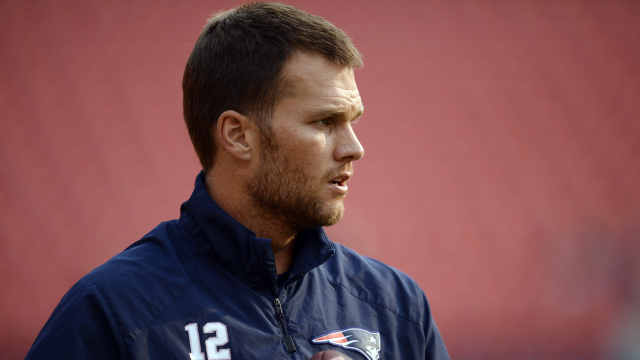