Should Patriots Retire Mosi Tatupu's No. 30? - NESN.com Skip to content

Mosi Tatupu was never the most talented Patriots player player in any of his 13 NFL seasons in New England, but the late running back's selfless attitude should earn him a place in the team's Hall of Fame.

The jack-of-all-trades Tatupu always did the tough work, performing well in pass-blocking situations, short-yardage rushing and special teams. Tatupu's willingness to do whatever he could to help his team win made him the perfect role player.

Tatupu's talents helped his teammates thrive on the field, and although he earned only one Pro Bowl appearance in his NFL career, Patriots fans still appreciated his greatness. Tatupu was a fan favorite in Foxboro and even had his own cheering section at Schafer/Sullivan Stadium, "Mosi's Mooses."

The running back's unselfishness set the standard for future Patriot stalwarts, including Tedy Bruschi, Troy Brown and Kevin Faulk — players who have put team success above personal statistics in order to set a positive example for teammates in the locker room.

Tatupu won't have his number retired by the Pro Football Hall of Fame, but that does not mean the Patriots shouldn?t retire his No. 30. The late running back defined the Patriots' way that defines the team to this day. 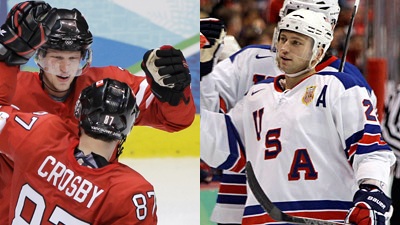