Randy Moss Trade Is No Reason for Patriots Fans to Panic - NESN.com Skip to content Circle this date on your calendar now: Oct. 31.

Randy Moss will return to Foxboro and Gillette Stadium as a member of the Minnesota Vikings after being traded there early Wednesday morning in exchange for a third-round pick.

Many New England fans woke up shocked by the news and are disappointed that Tom Brady's star receiver will not finish out the final year of his contract in a Patriots uniform.

But this was an inevitable solution to a situation that had presented itself in Week 1. Randy Moss wanted a new deal, and he just might get his wish in Minnesota.

1. With the trade, New England receives a third-round pick in next year's draft. That's one round higher than what Bill Belichick gave up in 2007 in order to bring the controversial receiver to Foxboro. Now, the Pats have two picks in the first, second, third and fourth rounds in the 2011 draft, and we all know by now what Belichick and Co. are capable of doing with their draft picks. Covering the 2011 draft might actually be interesting for us media folk next year.

2. The seven-time Pro Bowl receiver has voiced his displeasure and made it clear that he was "hurt" after a thrilling victory over Cincinnati in the season opener. That's some bad timing for comments and apparently bad timing to ask for a trade, which Moss reportedly did on Sept. 12.

3. No. 81's production has declined in recent weeks. Moss has only nine catches for 139 yards and three touchdowns through four games this season. That comes after hauling in 83 passes for 1,264 yards and 13 touchdowns last season. But compare the numbers from his NFL record-breaking season in his first year with the Patriots and his numbers now, and it's like night and day.

4. Brandon Tate. The second-year pro will be asked to step up and assume a larger role than he has, and Tate has done so admirably. Given the way Tate has performed through the first three games (11 receptions, 135 yards), Belichick has full confidence in the job that Tate can do. He also knows the team can win with Tate, Wes Welker and Aaron Hernandez.

5. Tom Brady. While the future Hall of Fame quarterback has expressed his love and admiration for his teammate and has said he wants to play with Moss for a long time, Brady also knows better than anyone that this is a business, and the show must go on. Sure, Moss helped Brady achieve record-breaking numbers in 2007. Sure, Moss has been Brady's No. 1 target for the better part of four seasons. But Brady is paid to be the No. 1 quarterback in the league. With the help of Welker, Hernandez, Tate and even Julian Edelman, Brady will figure it out. Moss had zero receptions and hence, zero touchdowns in Monday's 41-14 win over Miami. Forty-one points from a team who didn't even utilize its star receiver? Enough said.

Trades happen every day in professional sports. Some are more shocking than others. For those Randy Moss fans, it's difficult to imagine the electric Patriots offense without him. But for football realists, the bottom line is that Brady and Belichick will find a way to make the system work without a player. They've done it in the past, and there's no reason to assume they can't do it again. 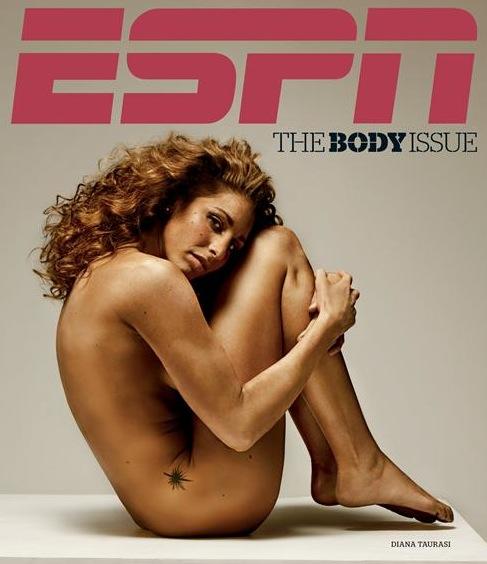