Editor's note: NESN.com is teaming up with WhatIfSports.com to crown the greatest Red Sox team of all time with the "Red Sox Showdown for the Ages." Click here for more information on the 16-team simulation tournament.

Starting on Monday, we'll start to preview the tournament, looking at four teams each day. This preview is for the the 1916 team, the No. 6 seed in the Red Sox Showdown for the Ages. 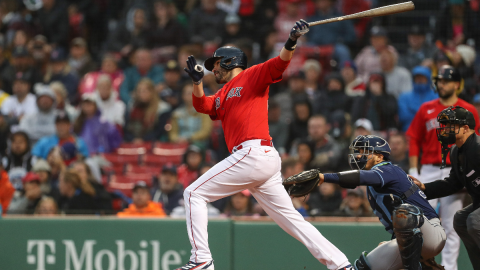