Editor's note: NESN.com is teaming up with WhatIfSports.com to crown the greatest Red Sox team of all time with the "Red Sox Showdown for the Ages." Click here for more information on the 16-team simulation tournament.

Starting on Monday, we'll start to preview the tournament, looking at four teams each day. This preview is for the the 2004 team, the No. 1 seed in the Red Sox Showdown for the Ages.

2004 Boston Red Sox
Record: 98-64
Finish: 2nd in AL East, Won World Series over St. Louis
Manager: Terry Francona
Best Player: Manny Ramirez (.308 average, 43 home runs, 130 RBIs, 1.009 OPS)
Best Pitcher: Curt Schilling (21-6, 3.26 ERA, 226 2/3 IP)
Breakdown: When you do something that no Red Sox team was able to do for 86 years, you're going to earn yourself the No. 1 seed. The '04 Sox will be the most memorable Red Sox team for an entire generation of fans who were captivated all season long by one heckuva team. When you consider how Boston became the first team to overcome a 3-0 deficit to win a series in the ALCS before steamrolling the Cardinals to end "The Curse," it's easy to see why Curt Schilling would procliam this team the "greatest Red Sox team ever."

Dirk Nowitzki Validated By Winning First Title, But Was Always a Championship-Caliber Player 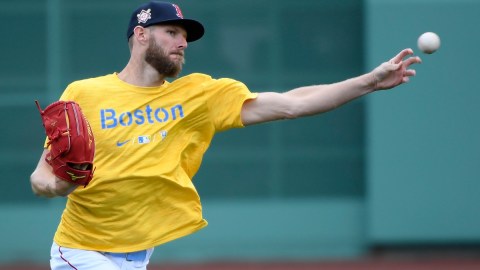 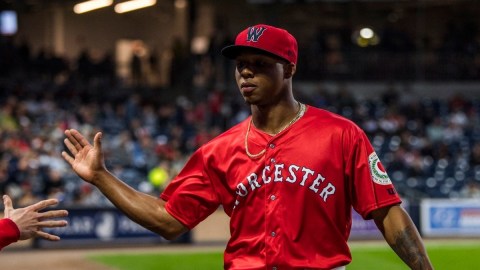 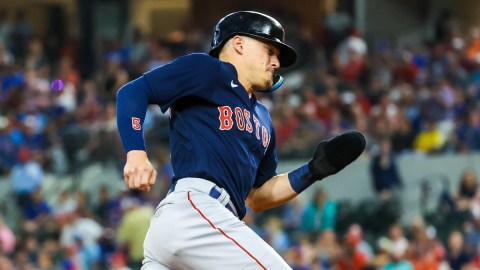 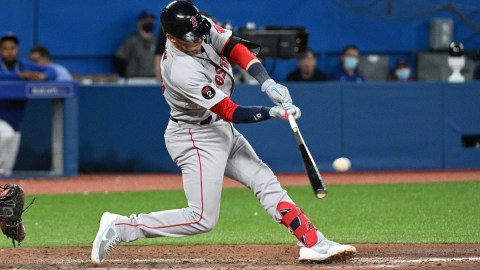