Ryan Dempster appeared to be Atlanta-bound on Monday, but the deal may have hit an irreperable snag: Dempster himself.

After the Cubs supposedlyly agreed to send Dempster to the Braves, according to a report from MLB.com’s Mark Bowman. The 35-year-old pitcher countered the rumor with some alternative thoughts on the deal.

“THERE IS NO TRADE don’t know where this info came from!,” Dempster tweeted out on his Dempster Foundation’s page later on Monday afternoon.

Dempster, who is currently 5-4 in 15 starts with Chicago this season, boasts the best ERA in the bigs with a 2.11 mark, and he would certainly aid the Braves (52-43 going into Monday’s game) in their efforts to catch the Nationals (55-39)  in the National League East. The 14-year MLB veteran does have a no-trade clause in his contract thanks to his 10-5 service — which locks in an automatic no-trade when a player reaches 10 years in the league and five years with the same team.

It’s unclear what the Cubs would have received in exchange for the right-hander. Randall Delgado, who is viewed as an excellent prospect, was reported as a potential return chip in the trade.

Theo Epstein has had his eye on the future since arriving in the Windy City, so moving Dempster prior to the trade deadline would make plenty of sense for the Cubbies.

Dempster is slated to become a free agent at the end of the season. 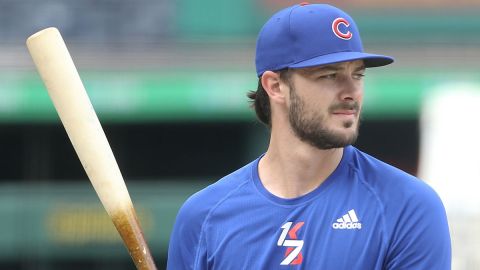 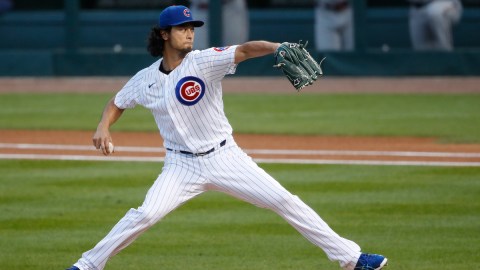 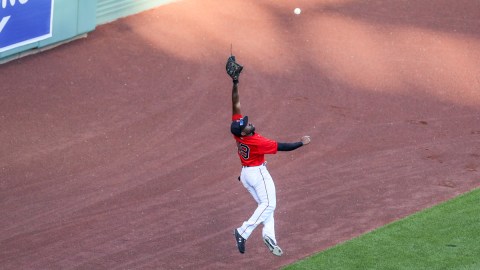