Rajon Rondo‘s streak ended, but it didn’t end silently or without headlines.

Rondo took offense to a hard Kris Humphries foul on Kevin Garnett late in the second quarter. Rondo pushed the Nets’ forward far past the basket and nearly into the crowd before the rest of the Celtics and Nets became involved. Gerald Wallace looked particularly incensed, charging hard into the pile.

Rondo, Humphries and Wallace were all ejected from the game for fighting, while Garnett was charged with a technical foul. Watch all the mayhem in the GIF below. 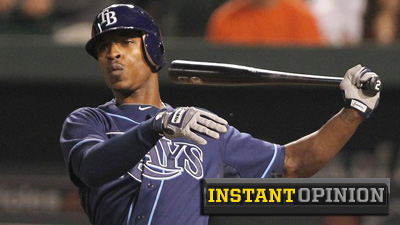 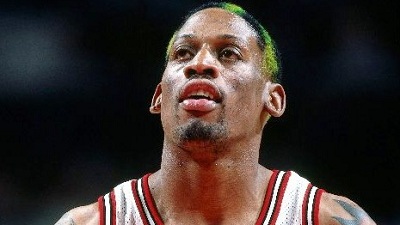