The Red Sox weren’t completely surprised by the monster trade the Marlins and Blue Jays were working on Tuesday night. In fact, they were reportedly part of the discussions, too.

Before the Marlins pulled the trigger with the Blue Jays, the Red Sox were making a push to acquire shortstop Jose Reyes and pitcher Josh Johnson in a deal, Nick Cafardo of The Boston Globe reports.

But the Blue Jays reportedly “blew [the] Marlins away” with their package, sending Henderson Alvarez, Yunel Escobar, Jeff Mathis and prospects to Toronto.

The Marlins’ asking price was too much for Boston, according to Peter Gammons. Gammons reports that Miami’s brass wanted third baseman Will Middlebrooks, pitcher Felix Doubront and top prospect shortstop Xander Bogaerts.

Red Sox general manager Ben Cherington‘s response to news of the trade centered on its timing rather than the magnitude.

“Not all the names involved [were expected], but when you talk to all the teams like we do, you get a sense,” Cherington said Tuesday night. “I wasn’t expecting it tonight.”

With Middlebrooks, Doubront and Bogaerts considered key parts of the Red Sox’ future, Boston would have had some work to do if it lost those three players in a trade. But with the Blue Jays being the ones pulling off the big deal, they still have just as much work to do in the American League East. 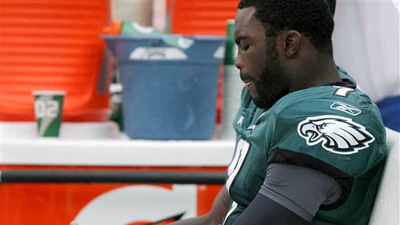