David Beckham made a huge splash when he landed in Los Angeles back in 2007. Now that he is leaving the L.A. Galaxy, we can begin to understand the depth of his impact.

Beckham went out a winner on Saturday, helping the Galaxy to a 3-1 victory over the Houston Dynamo in MLS Cup 2012. The 37-year-old was hailed by fans, teammates and opponents for changing Major League Soccer and the sport in this country.

But they were not alone. Magic Johnson was one of the few Southern California icons to pat Beckham on the back as he headed for the exit. Drew Carey and Bailey,  the L.A. Kings’ mascot also offered thanks and praise to the Galaxy midfielder.

Beckham was one of the first soccer players to transcend the game and achieve a wider level of notoriety in the U.S. Mia Hamm, another transcendent figure, recognized Beckham’s contributions, as did some lesser-known personalities in the American soccer community.

See some of their comments in the story below.

Check out some of Beckham?s rumored destinations >> 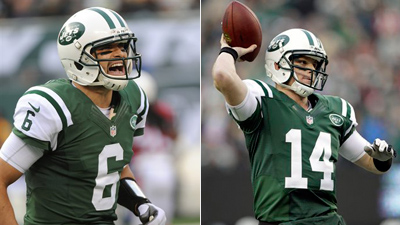 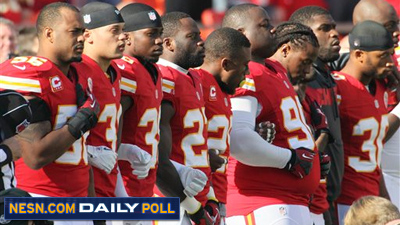 Vote: Should the Chiefs Have Played on Sunday After Jovan Belcher’s Murder-Suicide?