CHICAGO  — National Women’s Soccer League will be the name of the new league run by the U.S. Soccer Federation.

The USSF announced the name of the league Saturday night when the women’s national team played its final game of the year.

The NWSL will start play next spring and replaces the Women’s Professional Soccer league, which folded in May after three seasons. Its predecessor, Women’s United Soccer Association, lasted only three seasons, from 2001-03. 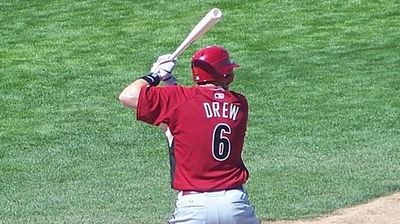 Report: Red Sox Have Interest in Stephen Drew as One-Year Stopgap at Shortstop 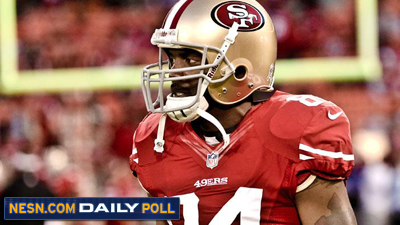 Vote: Behind Jerry Rice, Who Is the Second-Best Wide Receiver to Play in the NFL?