The Red Sox didn’t land Adam LaRoche this offseason, but because the Nationals did (at two years, $24 million), it may open up talks for another first baseman — 30-year-old Nats right-handed slugger Mike Morse.

Morse, who reportedly has been the subject of recent talks between the Red Sox and Nationals, makes sense for Boston, according to Ken Rosenthal.

Morse became expendable when the Nationals re-signed LaRoche and is under contract for $6.75 million next season before becoming a free agent.

To get Morse, Rosenthal speculates, the Red Sox would need to part with “young talent and possibly a left-handed reliever.”

On the other side of the ball, Morse has started at least 50 career major league games at left field, right field, first base and shortstop, respectively. Primarily an outfielder last season, Morse started 82 games at first base in 2011, where he notched a .992 fielding percentage. 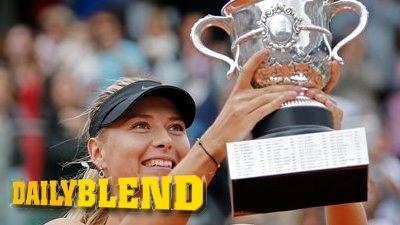 Maria Sharapova Succeeds at Everything, Now With Her Candy Company Making Ton of Money