LeBron James is wrapping up a historic month, and just a day ago he became the first player in almost 20 years to put up at least 40 points and 16 assists in a game. Apparently, even as James continues to put together one of the finest seasons in recent memory, some subset of fans feels a need to manufacture controversy about him regardless.

What must it be like to live in a world with nothing better to do than invent James-related things to whine about? Seriously, we want to know.

The latest “controversy” centers on James’ pregame dunk routine. Fans arrive early — at Heat owner Micky Arison‘s goading — to watch the reigning league MVP throw down highlight-reel dunks prior to games. The fact that these dunks are worthy of a dunk contest rubs some people the wrong way, since James has adamantly declared that he will never compete in the NBA dunk contest during All-Star weekend.

Rather than leave it at that, these fans are indignant. They want to know why James can’t do the same in the actual competition, so much so that James is considering ending the pregame ritual altogether.

“Maybe I should just stop, because it’s making a lot of people mad about what I do,” James told ESPN.com. “They’re like, ‘Well, if you can do it in warm-ups, why don’t you be in the dunk contest?’ Stop it.”

Yes. Really, stop it. He is shooting 64 percent from the field in February. He is on pace to exceed Wilt Chamberlain‘s single-season player-efficiency rating record of 31.8. We know he is one of the most disliked athletes around, while simultaneously being one of the most popular.

Honestly, now. Give it up. He is not going to compete in the dunk contest, and knowing this, what is the end game here? To convince James to jog through layup lines like a groggy sloth? To take the fun out of pregame for the awestruck kids who show up to the arena early to watch James dunk? If that is the goal, it is not a noble one.

To see what all the fuss is about, check out one of James’ pregame dunks in the video below. 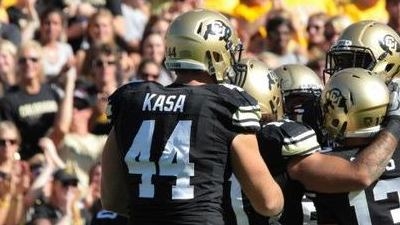 NFL Teams Asked ‘Do You Like Girls?’ During Combine Interview According to Colorado Tight End Nick Kasa 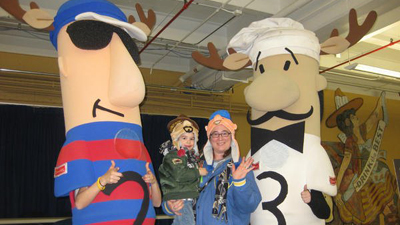 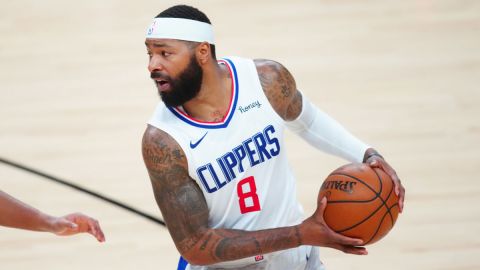 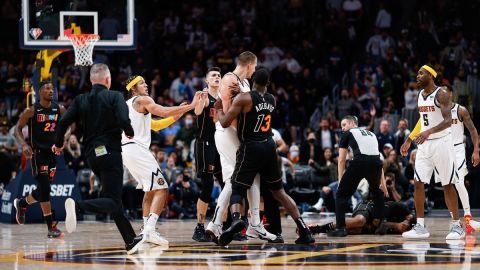 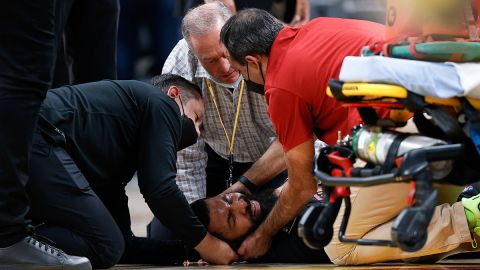 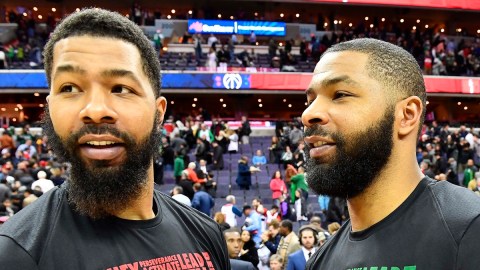