Bobby Valentine endured one of the most painful Red Sox seasons in recent memory, and then soon found himself unemployed. Things are now looking up for the former Boston skipper, though, and he’s ready to share his enthusiasm with the world.

Valentine made his triumphant return to Twitter this past week after going M.I.A. from the social media scene for nearly seven months. His first tweet came from Fukuoka, Japan, where Valentine was taking in the World Baseball Classic, even throwing out the first pitch before Japan’s game.

Valentine was recently hired as the athletic director at Sacred Heart University. Thrilled about his new job and his chance to attend the WBC, Valentine said in his first tweet that he’s a “lucky man.”

Check out some other recent tweets below. 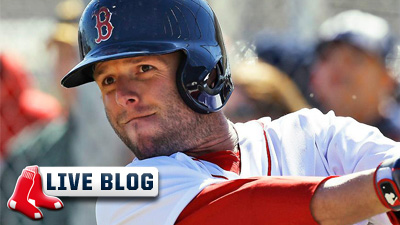