Jackie Bradley Jr. Vows to 'Try to Push the Envelope,' Says 'I Know Where I Want to Be' - NESN.com Skip to content It took Jackie Bradley Jr. one at-bat on Sunday to further enhance his case to be considered for an Opening Day roster spot. Don’t expect Bradley’s mindset to change going forward, though, as he’s remained humble and focused amid all of the added attention.

“Everything’s taken, I guess, a turn, but that’s a good thing, when you’re a young player who I guess is able to push the envelope, and not only that, but to perform, make a good impression, perform at a high level and show he’s learning every day,” Bradley said during a recent WEEI interview. “I am learning every day. I’m trying to learn as fast as I can because they have so much knowledge that they’re throwing at us daily, and I’m trying to take it all in. I think I’ve soaked it all in as much as I could, not only from the coaches but the players.”

Bradley has been tearing the cover off the ball this spring. With his 1-for-3, four-RBI performance on Sunday, Bradley is now hitting .423 (22-for-52) with two home runs, nine RBIs and a .508 on-base percentage in 23 Grapefruit League contests. That has led to quite the debate over whether the Sox should start the season with Bradley in the minors — as originally anticipated — or give him a big league shot as soon as Opening Day.

Regardless of where Bradley starts his 2013 season, though, it probably won’t be long before he’s patrolling the outfield with the big club in Boston. For now, getting to that point is Bradley’s main objective.

“I’m going to continue to work hard to get to where I want to be, and that’s in the major leagues. Hopefully I am close. I’m going to keep working, try to push the envelope and see how things go,” Bradley said. “It is moving quickly, and that?s a good thing. Once you get to professional ball, you think, ‘What path do I want to take? Do I want to move fast, or do I want to stay right there and move up one by one?’ I always wanted to learn as fast as I can, obviously, and keep progressing, keep getting better every single day. ? I know where I want to be, and I know I want to be in this game for a long time, so I’ve got to continue to work.”

The Red Sox’ outfield originally looked set, with Jonny Gomes, Jacoby Ellsbury and Shane Victorino manning the three spots. David Ortiz‘s injury has opened up another avenue through which Bradley could make the major league roster, though.

Click here to listen to a podcast about Jackie Bradley Jr.’s future with the Red Sox >> 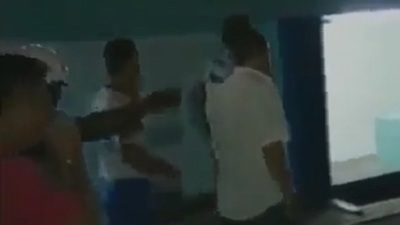 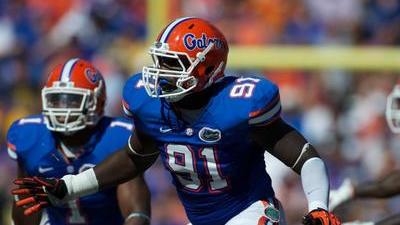