Robert Kraft isn’t the richest NFL owner, but he’s made the Top 10.

Kraft is worth $2.3 billion, according to Sports Business Daily, which is good for eighth richest among NFL owners.

Seahawks owner Paul Allen leads the list at $15 billion, followed by Rams owner Stan Kroenke at $5 billion and Dolphins owner Stephen Ross and Buccaneers owner Malcolm Glazer, who are tied at $4.4 billion. Shahid Khan of the Jaguars and Joan Tisch of the Giants round out the top five at $2.9 billion. 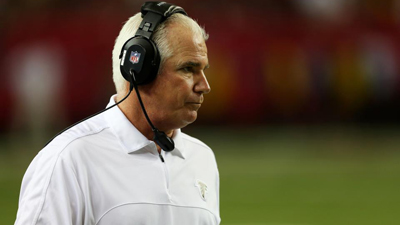