Shaun Rogers Brings Woman Back to Miami Hotel Room, Wakes Up With Over $400,000 in Jewelry Missing - NESN.com Skip to content

A lot of party-goers can learn from Shaun Rogers’ latest late-night blunder.

The 34-year-old Giants defensive end told police that he was the victim of a burglary in Miami Beach, according to CBS Miami. The alleged thief? A woman he and his buddies had met at a club who he took back to his Fontainebleau hotel room.

According to police, he left his room around 1 a.m. with some friends to party at Club Liv. At the club, they met a woman who he and his group would eventually take back to his hotel room around 7 a.m. When he got to the room, he reportedly put his jewelry in the room’s safe and fell asleep shortly thereafter.

Rogers told police both the woman and his jewelry were no longer there when he woke up around 12:30 p.m.

This isn’t the first time Rogers has dealt with police. In 2007, Rogers was accused of sexually assaulting an exotic dancer. In 2010, he was arrested at Cleveland Hopkins Airport for having a loaded gun in his carry-on luggage.

See, kids? Nothing good ever happens after 7 a.m. … except breakfast, maybe. 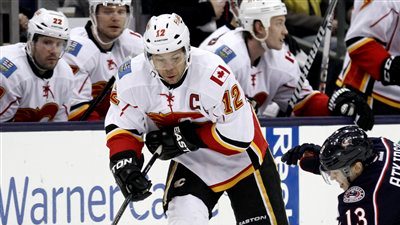 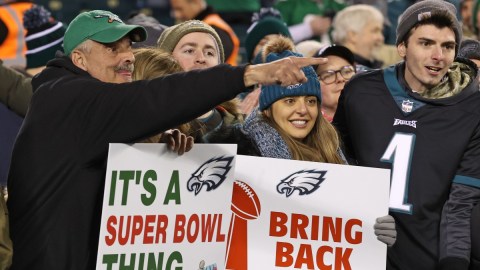